Legalizing marijuana would be detrimental for our youth 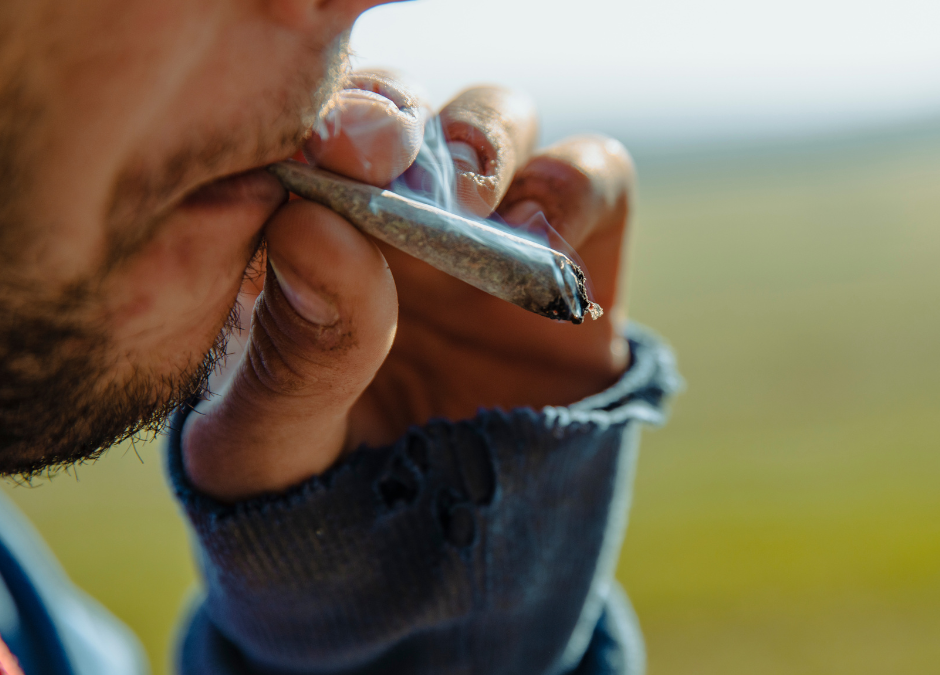 In South Dakota, we already have kids showing up in the ER “scromitting”- screaming and vomiting at the same time. Our mental health professionals are pleading with us not to legalize recreational marijuana with ballot initiative Measure 27 this November. They already see the damage it can cause, and they can’t handle the huge increase in patients that legalization would bring. The last thing we need is to increase access to a drug that has proven to detrimentally impact youth.

According to Smart Approaches to Marijuana (SAM), use among young adults has skyrocketed in states that have legalized marijuana. In Colorado, for example, past month marijuana use among children aged 15 or younger has increased 14.8% since 2017.

Further, mental illness is on the rise in states that have legalized the drug, as frequent marijuana use significantly impacts brain function, especially with potency levels on the rise. More than 20,000 peer-reviewed articles link marijuana use to mental health problems, like depression, psychosis and suicide.

“According to the National Institutes of Health, Mayo Clinic, the Cleveland Clinic, and World Health Organization, marijuana is addictive, and can produce withdrawal and dependence. Today’s marijuana is much more potent than in the past…The NIH states that regular marijuana use can reduce IQ by 8 points and may be irreversible; it also impairs memory and learning,” states SAM.

Moreover, marijuana users aged 12-17 are twice as likely to develop substance use disorders as users of alcohol, nicotine, or prescription drugs. Legalization only encourages young people to develop these harmful, life-changing habits. In fact, one study found that cases of Cannabis Use Disorder among youth increased 25% after states voted for legalization.

To make matters worse, marijuana continues to become more and more dangerous, as the concentration of its mind-altering component, known as THC, is on the rise. The marijuana of the 1960’s was made up of around 3% THC. Today’s marijuana is often 23% or higher. Marijuana by-products have achieved THC levels of 99%. According to the Substance Abuse and Mental Health Services Administration (SAMHSA), “The higher the THC amount, the stronger the effects on the brain—likely contributing to increased rates of marijuana-related emergency room visits.”

The evidence is clear. Marijuana is incredibly dangerous and highly addictive for everyone, but especially for teens. Legalizing the substance would only lead more teens to drug abuse, as has been proven by states that have already legalized it.

Thankfully, several South Dakota groups are lining up to fight recreational marijuana use and legalization.

Protecting South Dakota Kids (PSDK) is seeking concerned residents statewide to join its grass-root effort to defeat Initiated Measure 27, which would legalize the possession, use, and distribution of marijuana for any purpose in South Dakota.

The Bishops of South Dakota released a statement in opposition to marijuana legalization that reads, “It is the responsibility of the Church… to unmask the false promises, the lies, the fraud that is behind drugs.” As your bishops, we believe it is our duty to speak plainly about the harms inflicted by marijuana, not just on those who use the drug but on the entire society.” The bishops go on to outline marijuana’s detrimental impact on traffic safety, education, workplace safety, and addiction.

The South Dakota Chamber of Commerce and Industry also released a statement opposing recreational marijuana “out of concern for the impact it will have on the workforce and the increased risks to young people in South Dakota.” They claim that “this fear is reinforced by the National Institute on Drug Abuse that found that marijuana use in the workplace had: 55% more industrial accidents, 85% more injuries, 75% greater absenteeism.”

Family Heritage Alliance Action is proudly joining each of these organizations in the fight to keep South Dakota communities safe and healthy.