Trans ideology is a result of baseless metaphysical beliefs, but it has real-world consequences 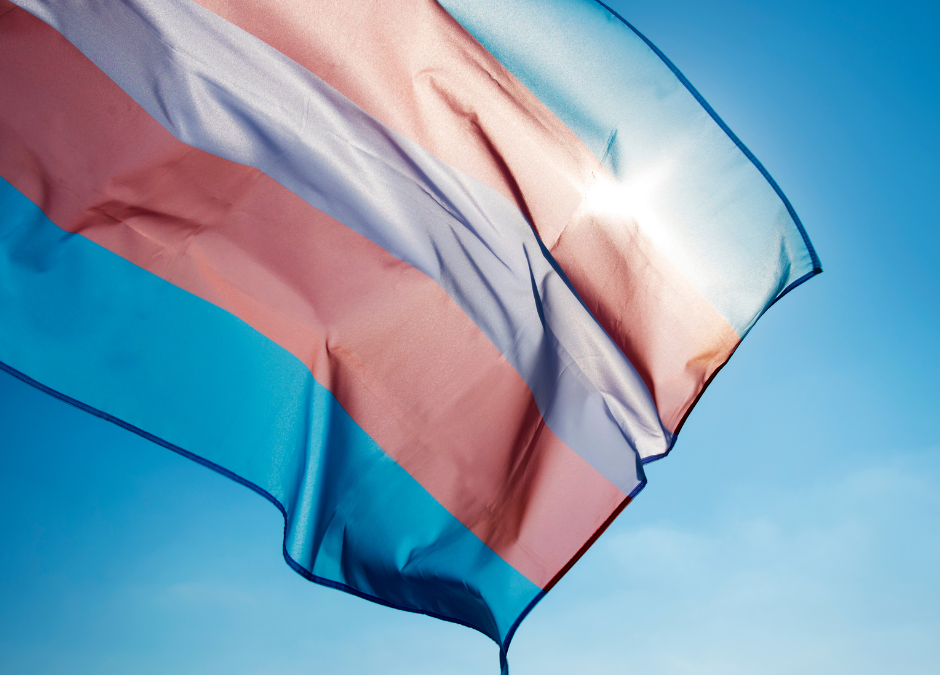 Radical gender ideology is entirely incompatible with science and biology. Trans activists continue to advocate for dangerous procedures while their worldview is being debunked by science. However, they aren’t backing down. As Nathanael Blake of the Federalist writes, “From medical associations to hospitals, countless people are in too deep to admit error, even as transgender ideology collapses.”

A recent piece published by the New England Journal of Medicine (NEJM) shows that the only way to protect patients’ health and uphold scientific integrity is to reject transgender ideology, despite the authors trying to prove the opposite.

What they fail to acknowledge is that transgender dogma is a form of mysticism. It has nothing to do with science.

Transgenderism denies the reality of bodily sex in an attempt to glorify a non-corporeal and confusion-inducing sense of gender identity. This ideology makes a spiritual and metaphysical claim, not a scientific one. Trans activists believe that humans have “something like a gendered soul in a sexed body and that mismatches are possible and are best resolved by modifying the body into a facsimile of the other sex,” as Blake accurately puts it.

This belief comes from a faith in the god of self, not the one true God of the Bible, Who tells us that he intentionally created mankind “male and female” (Genesis 5:2).

The dangerous dogmas of radical gender ideology have real-world consequences. Doctors across the country are administering cross-sex hormones that cause infertility and are mutilating healthy young bodies, all because of a baseless faith. They are constantly and inaccurately telling parents that if their children don’t medically transition, they will commit suicide. This is the only argument they have because there is no physical reason for anyone suffering from gender dysphoria to transition.

Further, the anti-science nature of transgender ideology has become even more apparent with the latest standards of care issued by WPATH (World Professional Association of Transgender Health). The organization removed many of its recommended age restrictions for “transition” procedures to protect doctors from malpractice accusations. WPATH even declared “eunuch” as a new gender identity, mainly because online forums filled with child sexual abuse fantasies popularized the “identity.”

All of this goes to show that transgender ideology does not have the best interest of children at heart. Treating minors suffering from gender dysphoria is no different than “using intense chemotherapy to treat anxiety,” writes Blake. It does far more harm than good, as we have discussed further in other articles.

FHA tried to stop these surgeries in 2020 with HB1057. The act would have prohibited doctors from performing gender “transition” surgeries or administering harmful puberty blockers to minors. While that bill failed, we are hopeful that a similar bill will protect children from the consequences of gender ideology in the near future. We will do everything in our power to make sure that bill is passed.

Children deserve real help, not harm. And doctors and politicians making serious medical decisions based on erroneous metaphysical beliefs that contradict science must be held accountable.