Ex-transgender patients are suing their doctors for malpractice 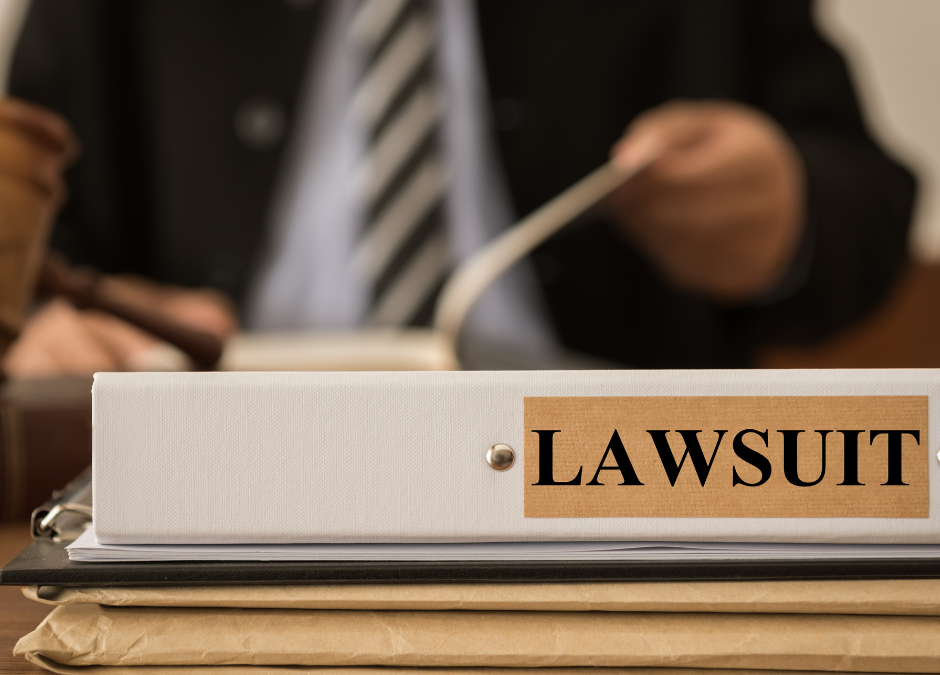 As we know, the “affirmative” approach to medical care for those struggling with gender dysphoria is deeply damaging. Doctors are castrating and sterilizing patients based on a lie that they believe about themselves. Thankfully, the truth is being exposed, and those that have been harmed by this model are finally speaking out and taking legal action.

During her first visit, Toohey diagnosed her with gender dysphoria and decided to begin hormone therapy. Shortly after beginning hormone treatments, Langadinos underwent a double mastectomy. During her third appointment, Toohey approved a hysterectomy, and later that year, Langadinos’ womb was removed. After each treatment, Langadinos felt even more depressed despite being told that these treatments would alleviate her stress and confusion.

Her mental health continued to worsen, and in 2020, she stopped taking hormones, stopped identifying as a man, and realized that the “transition” was a mistake. She says that her doctor “failed to take the precautions” to ensure that the “loss of her breasts, uterus, fallopian tubes, and ovaries” would not permanently harm her.

Langadinos’ story is far too common, and she’s not the only one taking action against the “affirmative” care model.

In the UK, one thousand families are suing the Tavistock Clinic Gender and Identity Development Service (GIDS) over transgender “treatments” performed on minors.

“Lawyers expect about 1,000 families to join a medical negligence lawsuit alleging vulnerable children have been misdiagnosed and placed on a damaging medical pathway,” reported The Times.

Allegations include recklessly prescribing puberty blockers that have dangerous side effects and an “unquestioning, affirmative approach” to children who believe they are the opposite gender. Thankfully, the Tavistock Clinic is closing due to the allegations.

“Children and young adolescents were rushed into treatment without the appropriate therapy and involvement of the right clinicians, meaning that they were misdiagnosed and started on a treatment pathway that was not right for them. These children have suffered life-changing and, in some cases, irreversible effects of the treatment they received…We anticipate that at least 1,000 clients will join this action.”

Many parents who have joined the lawsuit fell for the lie that hormone therapy, mastectomies, and castration were the only ways to keep their children from becoming suicidal and harming themselves. However, a recent Heritage study found the opposite to be true. Increasing access to cross-sex treatments without parental consent actually increases suicide rates. These parents feel rightfully betrayed and furious. They thought they could trust their doctors, and now their children are permanently maimed or sterilized.

Hopefully, these stories serve as a warning to doctors around the world. The “affirmative” care model is not logical or compassionate. Those suffering from gender dysphoria need psychological help and the truth about how they were created, not bodily mutilation.