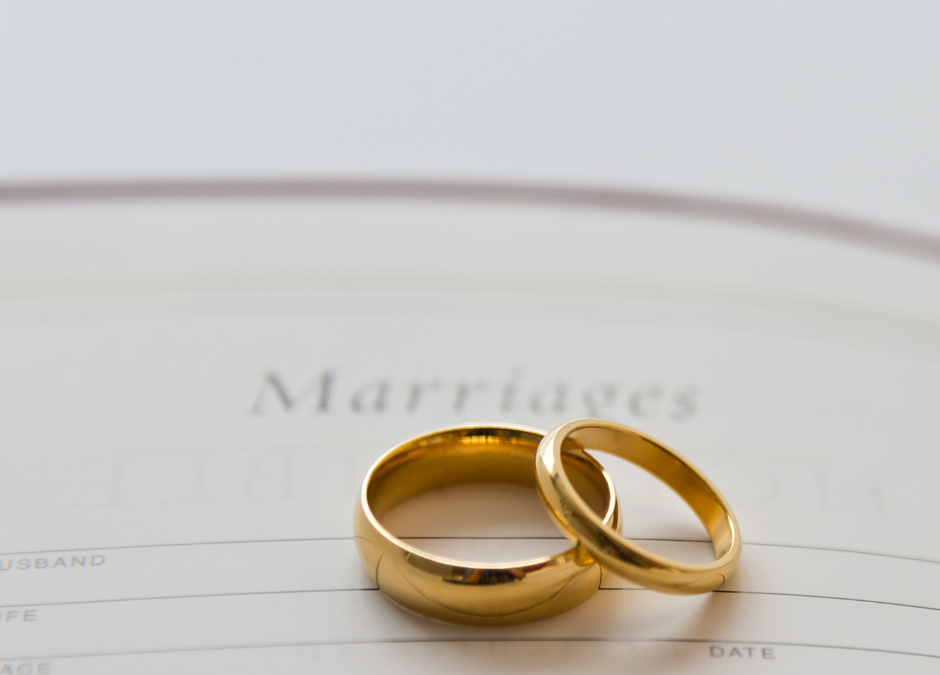 The Senate passed the so-called Respect for Marriage Act Tuesday, with all 50 Democrats and 12 Republicans voting in favor of the bill.

Now, the act will return to the House of Representatives where it is likely to pass. The House already approved the legislation in July, with 47 Republicans and all 220 Democrats voting in favor.

If signed into law, the Respect for Marriage Act would force states to recognize same-sex marriage, distorting God’s design and redefining marriage as nothing more than abstract adult desires.

Many conservatives are arguing that the bill does not adequately protect religious liberty for those that maintain God’s definition of marriage – between one man and one woman. The bill includes an amendment that declares that the legislation cannot be used to “diminish or abrogate a religious liberty or conscience protection otherwise available to an individual or organization under the Constitution of the United States or Federal law.”

Commenting on the strength of the amendment, Heritage Foundation’s Roger Severino said, “Giving it the most generous interpretation, it’s not enough. It doesn’t provide the defenses needed. This bill will set a chain of events in motion, and this construction won’t stop it. Unless there’s an affirmative defense, it will not prevent the IRS or DOJ from taking away tax-exempt status.”

“This dangerously cynical and completely unnecessary bill is a direct attack on the First Amendment. It does nothing to change the legal status of same-sex marriage anywhere. But it undermines religious freedom everywhere and exposes Americans throughout the country to predatory lawsuits by activists seeking to use the threat of litigation to silence debate and exclude people of faith from the public square. Today, the Senate has chosen to disregard legitimate concerns about the undeniable harms of this bill. If the Senate truly cared about protecting religious freedom, it would have included comprehensive amendments proposed by Sens. Lee, Rubio, and Lankford. ADF remains committed to ensuring the First Amendment protects the rights of all Americans and to defending those who will likely be targeted because of this legislation.”

The free exercise of religion is essential to the strength and health of our country. As Bangert mentioned, the Senate failed to include more robust religious liberty protections in the bill, meaning people of faith could soon have a giant target on their back. For example, Christian business owners may face penalties for refusing to endorse messages they disagree with, as is their God-given right.

Please pray that this bill is defeated, or at least amended to robustly protect our First Amendment rights before it’s signed into law.