Christian business owners are fighting for their First Amendment rights 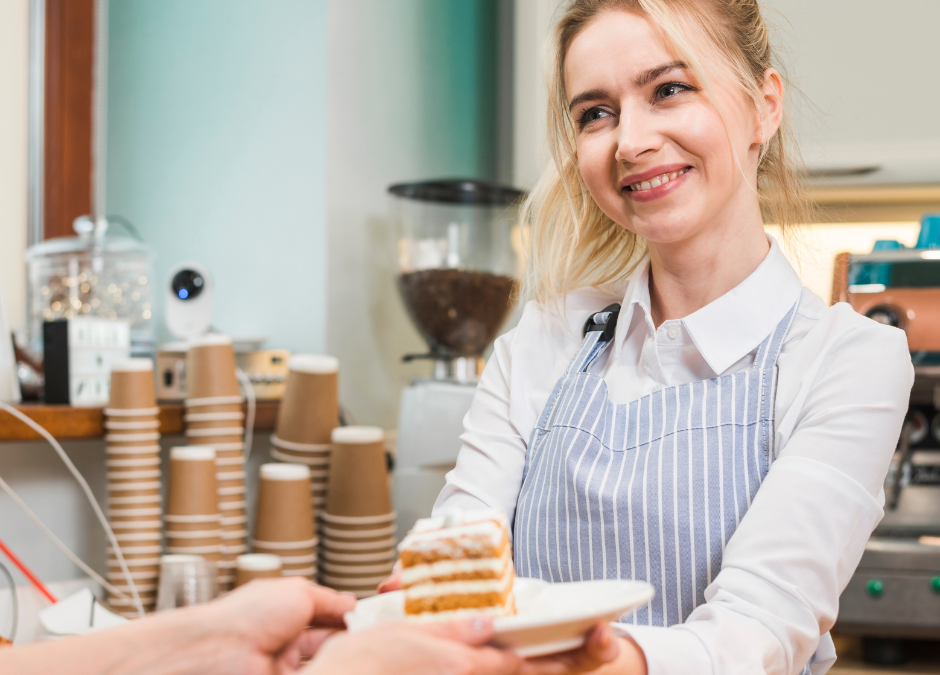 Two Christian business owners, Jack Phillips and Lorie Smith, are fighting for their First Amendment rights in court. While it’s incredibly unfortunate that their right to live in accordance with their deeply held beliefs is in question, we are hopeful that their cases will finally solidify every American’s right to refuse to endorse a message they don’t agree with.

Phillips first appeared in the Supreme Court in 2018 after a homosexual couple sued the baker for refusing to bake them a cake celebrating their same-sex wedding. The court ruled that Phillips was within his rights to refuse to serve the couple’s wedding and that the state of Colorado had discriminated against him.

However, the Supreme Court only granted Phillips a partial victory, as it addressed the free-exercise violation, but not the issue of free speech. The real question at hand is whether the Constitution protects freedom of speech and the freedom not to speak, as well as religious freedom, or whether the LGBT agenda trumps those rights.

Because the question was only partially addressed, Phillips continues to be harassed. Another complaint was filed against him – this time for refusing to bake a cake celebrating a gender transition.

Colorado lawyer Autumn Scardina called Masterpiece Cakeshop to order a cake celebrating his transition from male to female, only to “challenge the veracity” of Phillips’ claim that he would serve LGBT people. Phillips’ family told Scardina they could not make a cake that celebrated an ideology which contradicted their personal beliefs.

Meanwhile, the Colorado Civil Rights Commission allowed three other bakers to decline to make cakes that expressed messages that violated their secular beliefs, but denied Phillips the same freedom.

Phillips says he often serves LGBT customers and is not discriminating against them as individuals. He simply refuses to make cakes that convey anti-Christian messages such as Halloween cakes, sexually explicit cakes, and demeaning cakes. And he is well within his God-given rights to do so.

A district court has already ruled against Phillips in this case, but now the Alliance Defending Freedom is representing the baker in the Colorado Court of Appeals.

ADF Senior Counsel Jake Warner says, “No one should be forced to express a message that violates their beliefs and conscience. Activists and state laws have threatened artists like Jack and graphic artist Lorie Smith because they can’t express messages on marriage and gender that violate their core beliefs. In this case, an activist attorney demanded that Jack create expressive cakes to test him and ‘correct the errors’ of his thinking. The attorney even promised to sue Jack again if the case is dismissed for any reason. Free speech is for everyone. The Constitution protects the freedom of every American to express ideas even if the government disagrees with those ideas.”

Warner is absolutely right, and we are hopeful that the Colorado Court of Appeals will agree.

In another monumental upcoming case, the US Supreme Court will have a chance to address the issue of free speech and religious liberty again. Hopefully, they will settle this issue once and for all.

Christian graphic designer Lorie Smith creates wedding websites for clients as long as they align with her belief that marriage is a union of one man and one woman. “Each and every one of my [designs] is a reflection of me,” says Smith.

However, the Colorado Anti-Discrimination Act – the same law that brought Phillips to the Supreme Court – forces her to create websites for same-sex marriages.

Courts have so far declined to protect Smith’s rights – including a surprising decision from the U.S. Court of Appeals for the 10th Circuit.

This case is a crucial opportunity for the Supreme Court to affirm every artist and business owner’s right to refuse to send a message they don’t agree with. No one has the right to anyone else’s services. The government wouldn’t force a Democratic speechwriter to write speeches promoting Republican views, or force an atheist to sing at a church service. There’s no reason for Christians to be forced to promote certain messages against their will.

Please pray that the courts finally affirm every American’s constitutional right to live in accordance with their deeply held beliefs.