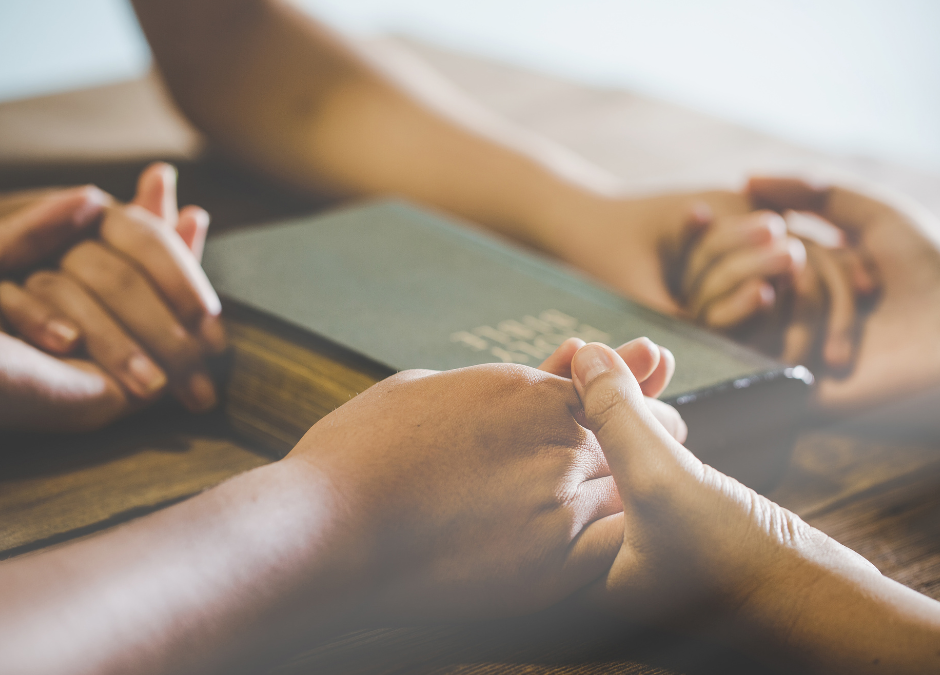 Several of the 2022 Supreme Court decisions have a common thread: the federal government is being checked in its power, resulting in a loosened grip on control over society. Christians have been given more room to authentically live out the gospel after the court has offered clarity on the government’s limitations, and Christians should take advantage of this moment.

First, the court ruled in Carson v. Makin that states can’t discriminate against religious schools simply because they are religious. Parents are now free to use a state’s school voucher program choose the best educational option for their children without fear of government retribution.free

In Ass., Inc. v. Bruen, the court ruled that states can’t place undue regulations or rules on citizens and their right to bear arms. “Good cause” requirements for issuing handgun permits likely will not survive this ruling.

Then, in Kennedy v. Bremerton, the court proclaimed that no one should fear repercussions for simply praying in public. This was a monumental victory for religious freedom that corrected the widespread misconception that religious speech and actions must be suppressed to avoid the First Amendment’s ban on the “establishment of religion.”

Finally, in Dobbs v Jackson Women’s Health Organization, the court ruled that abortion laws are under the jurisdiction of the states. Our efforts to protect the unborn are no longer hindered by a fallacious and evil ruling that invented a non-existent “right.”

Each of these cases open the door for Christians to more freely exercise their rights and have a greater impact on the culture. Christian schools have more opportunities to embody the faith and the church is being challenged to step up and help struggling mothers now that abortion is illegal in South Dakota.

The feds are loosening their grip, and the fastest way for a society to lose its freedom is to take it for granted. So, let’s take advantage of the increased freedom that’s been judicially affirmed to influence our culture.

Teachers and mentors should boldly live out their faith like Coach Kennedy. Parents should seek out schools that will instill their children with virtue and wisdom, and Christians should look for every opportunity to affirm the dignity of life.

Politics is downstream of culture, and now that the conservative movement has “more room” to influence culture, it can also influence policy. In order to have a lasting impact on policy, Christians should use every opportunity to guide culture back to Christ.

The future of our country is determined first and foremost by how we as individuals live our lives. As Joseph Backholm writes, “Politicians are the fruit of the tree, they are not the tree. Our future will be determined by the strength of our families, and we all have control over that.”

Our values and worldviews greatly impact how we engage politically and the kind of leaders we vote for. Ultimately, the corruption of our politics can be traced back to our culture’s rejection of God and traditional family values. When we reject God, anything is morally permissible.

This is why transforming the culture begins as home and within our local communities. Parents are responsible for the spiritual formation of their children. With strong families and with the ability to exercise our rights in the public sphere, we can live out authentic, Christ-centered lives that transform the culture by example.