The Pro Life Plan After Dobbs 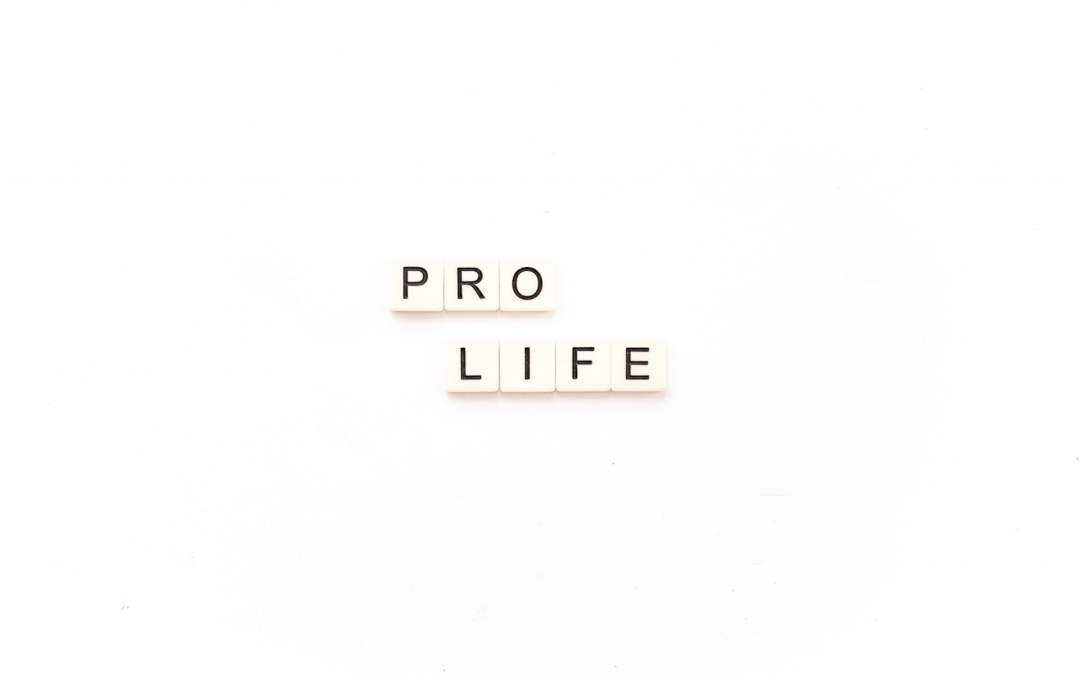 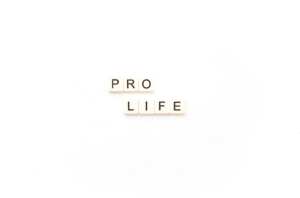 While we are hopeful that the Supreme Court will overturn Roe v. Wade with the Dobbs v. Jackson Women’s Health Organization case, we must remember that no matter what happens, the tragedy of abortion will not be repealed completely. Our fight will not be over and we must continue to fervently advocate for the unborn.

Voiding the “right to terminate a pregnancy” will be a monumental achievement, but it will only be the first step toward achieving justice for the unborn. A proper interpretation of the Constitution would not just deny that there is a right to abortion, but protect the right to life of the unborn.

The Court’s decision in the Dobbs case could allow some states to outlaw abortion entirely. In fact, several states have trigger laws in place that will immediately ban abortion if the Court decides favorably. However, many blue states will only double down on their abortion extremism, as some state constitutions establish a “right” to abortion. Radical Democratic leaders have even vowed to make their states “abortion sanctuaries” if Supreme Court sides with Mississippi. Women in red states will be able to travel to those states seeking abortions.

Regardless of what the Court decides, we must not become complacent or idle in the greatest fight of our lifetime. The unborn have been denied their most basic human right for far too long. We must continue to bring light to the horrors of abortion, educate the public about the humanity of the unborn, and demand protections for life at all stages.

As the South Dakota state legislature pointed out in 2015, abortion not only denies the humanity of the unborn, but dismisses the sacred obligation of a mother to her child. As pro-lifers, we must highlight the beauty of motherhood and God’s design in order transform hearts and minds.

“If there are any self-evident and universal truths that can act for the human race as a guide or light in which social and human justice can be grounded, they are these: that life has intrinsic value…that the cherished role of a mother and her relationship with her child, at every moment of life, has intrinsic worth and beauty; that the intrinsic beauty of motherhood is inseparable from the beauty of womanhood; and that this relationship, its unselfish nature and its role in the survival of the race is the touchstone and core of all civilized society.”

Making these realities abundantly clear is a crucial step in transforming the culture of death that Roe helped foster.

Continue to fight and pray diligently for the protection of the unborn. Our work will not be done until abortion is unfathomable in our country and every state protects the right to life.