A Finnish MP’s example for Christians around the globe 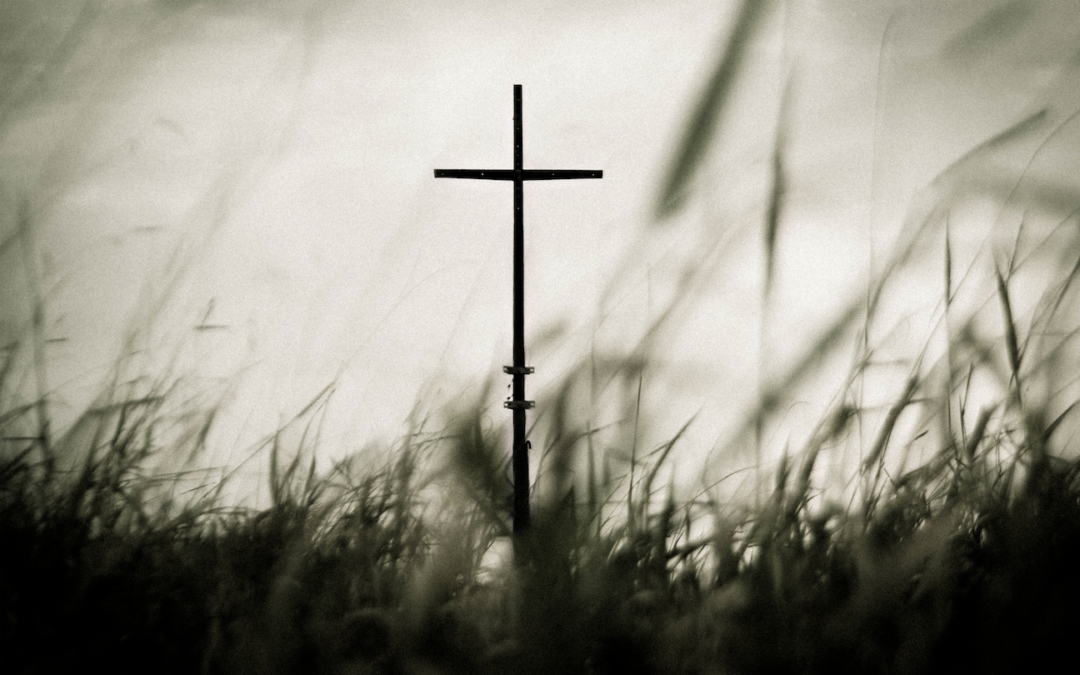 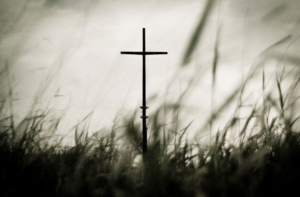 Free speech and religious freedom prevailed in Finland after a Finnish court dismissed charges against MP Päivi Räsänen and Bishop Juhana Pohjola. The court rightfully determined that “it is not for the district court to interpret biblical concepts.”

After sharing her faith-based perspectives on sexuality and marriage in a tweet and radio debate in 2019 and pamphlet in 2004, Räsänen was charged with “hate speech.” Pohjola was charged for publishing the pamphlet to his congregation.

“Although I am grateful for having had this chance to stand up for freedom of speech, I hope that this ruling will help prevent others from having to go through the same ordeal,” said Räsänen.

The trial garnered attention from across the world, as the prosecution attacked Christian beliefs and questioned Räsänen and Pohjola on their theology.

The prosecutor criticized the phrase “love the sinner, hate the sin” and argued that the word “sin” was “harmful.” This commentary was profoundly inappropriate and alarming. No one’s faith should ever be questioned in court. This is not the role of any judicial system.

“This is an important decision, which upholds the fundamental right to freedom of speech in Finland. In a free society, everyone should be allowed to share their beliefs without fear of censorship. This is the foundation of every free and democratic society. Criminalizing speech through so-called ‘hate-speech’ laws shuts down important public debates and poses a grave threat to our democracies,” said Paul Coleman, Executive Director of ADF International.

We should care deeply when free speech – particularly religious speech – in infringed upon anywhere in the world. And we should be inspired when Christians around the globe put their careers and livelihoods – even their lives – on the line to defend their commitment to God’s design.

Further, we cannot assume that a case like this couldn’t happen in our own country. While the United States protects religious freedom more than nearly any other country, we are slowly seeing that liberty diminish.

There are numerous recent examples, such as Coach Kennedy’s story, in which religious expression has been barred from the public sphere. No one should ever have to choose between keeping their job and freely expressing their faith, yet that is what we are beginning to see in the U.S.

Free speech is essential to the fabric of our nation. “Whoever would overthrow the liberty of a nation must begin by subduing the freeness of speech,” said Benjamin Franklin.

It is the duty of every nation to uphold human dignity and preserve God’s design by protecting free speech and religious liberty. A monumental free speech victory was won in Finland, but the battle continues, even here in South Dakota.

From Daniel in the lion’s den to the persecuted believers in the Middle East to the judicial system in Finland, we must be inspired and encouraged in defending the Christian faith and all it entails.