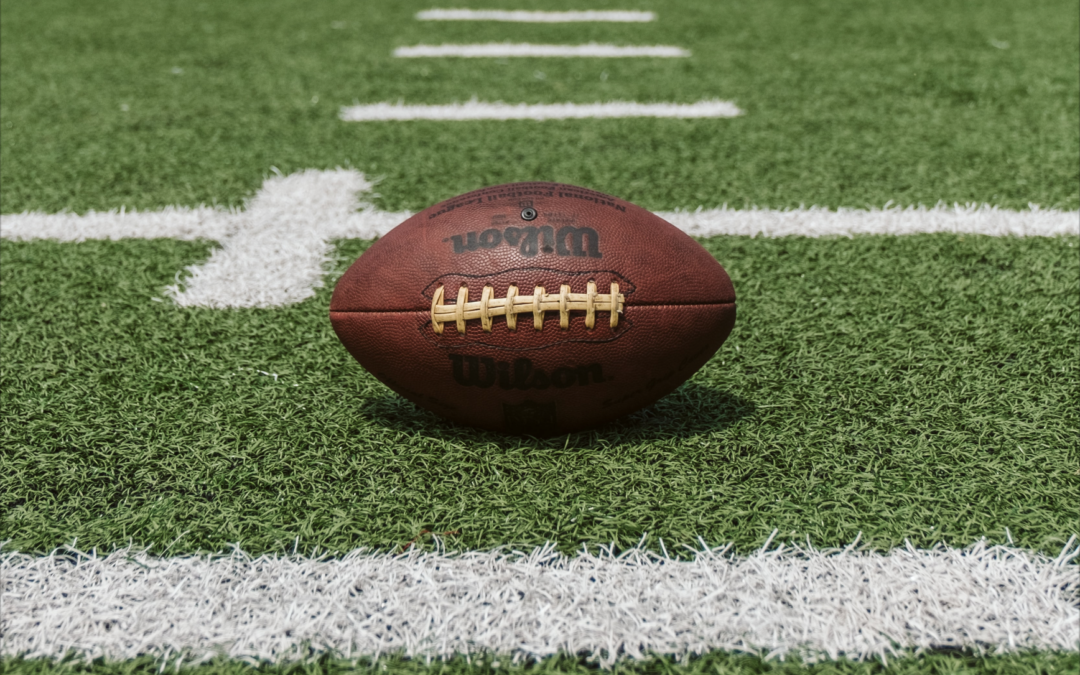 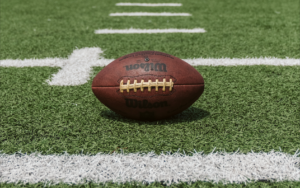 Joe Kennedy coached high school football at the Bremerton School District in Washington State and regularly prayed by himself at the 50-yard line following games. At one point, a couple of his students asked what he was doing. When they learned that he was praying, they asked if they could join. Kennedy responded that it’s a free country.

More and more students and coaches from other teams joined as time went on. After nearly half the team began to join Coach Kennedy in prayer, the school suddenly told him that he could no longer pray publicly.

Despite initially obeying the order, Kennedy believed it violated his freedoms of speech and religion and began praying again – a decision that eventually cost him his job.

The school claimed it needed to fire him so that it would not violate the Establishment Clause. He lost his appeal before the U.S. Court of Appeals for the Ninth Circuit.

The U.S. Supreme Court will hear the coach’s case in Kennedy v. Bremerton School Board, which could affect religious freedom around the country.

At issue in the case is whether Coach Kennedy’s speech and religious rights permit him to pray briefly at the 50-yard line in public and whether the Establishment Clause trumps those rights.

FHA has signed onto an amicus brief to be filed with the U.S. Supreme Court in order to support Coach Kennedy and protect religious freedom.

The brief claims that Kennedy was clearly not speaking on behalf of the school when he prayed silently.

“When Joseph Kennedy knelt at the 50-yard line to say a brief personal prayer of thanksgiving, he did not do so as a mouthpiece for the school district. His personal religious expression—as opposed to any earlier conduct he discontinued as soon as the district asked him—was about as far removed from government speech as a coach and teacher can get while still on school premises. It was thus doubly safeguarded by the First Amendment, as both protected speech and protected religious exercise,” reads the brief.

In a free and diverse society, religious speech should not be singled-out for punishment and a school should not punish a coach for a brief prayer at the end of a football game.

The government of a country founded on principles of religious freedom should expect many teachers, coaches, students, and government employees to feel called to express their religion in public. This is their constitutional right.

The issue in this case isn’t whether we approve of prayer or whether we would do what Coach Kennedy did if we were in his shoes. The issue here is whether any of us has religious freedom if Coach Kennedy can be silenced.

Further, the U.S. Court of Appeals suggested that Coach Kennedy was a bad example to the students when he prayed. Treating such prayers with contempt conflicts with the religion clauses of our constitution, which protect our religious diversity.

The Supreme Court’s modern interpretation of the Establishment Clause stems from the notion that religious pluralism requires neutrality. However, schools like Bremerton School District have not acted neutrally, but have singled out only religious speech — among all other kinds of controversial speech — as the only expression worthy of punishment.

As a free and diverse society, we can and must do better.

Please pray that the SCOTUS justices rule justly and uphold religious freedom in the U.S.