Will Roe v. Wade Stand—and What Comes After? 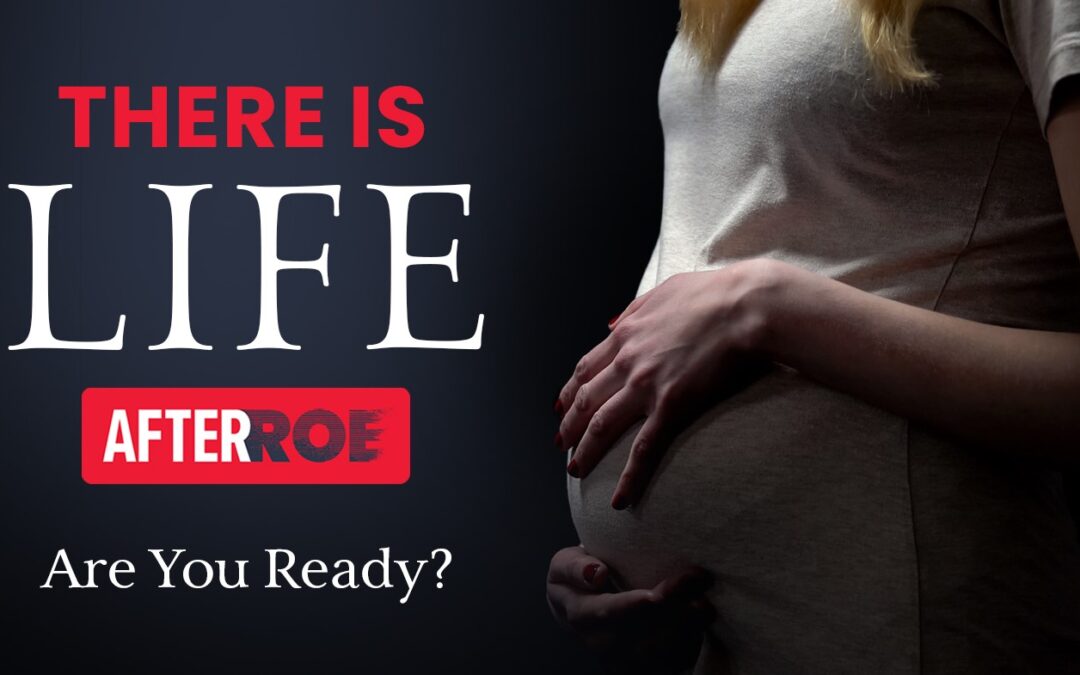 Today, the U.S. Supreme Court heard oral arguments for Dobbs vs. Jackson Women’s Health Organization, a critical case that provides a chance at overturning Roe v. Wade. The seven Supreme Court justices who decided Roe v. Wade had no idea the decision would cost 62 million American lives and counting. They didn’t know what we know from ultrasounds. And they certainly didn’t know about the incredible pro-life movement that would rise up. But now they do.

After 49 horrific years, Roe’s reign of terror may soon end—either with this Dobbs case or another future case. But that doesn’t mean abortion will end right away. Instead, the battle for life could quickly shift to the states. Many legal experts believe that the Justices will not completely ban abortion in America. Rather, they will return the issue to every state.

Our mission? Plan for a pro-life America and a pro-life South Dakota after Roe.

Because of our trigger-law, abortion would become illegal in South Dakota after Roe is overturned. The focus of the movement will then shift. Norman Woods, Director of Family Heritage Alliance explained that:

“Once Roe is overturned, either by the Dobbs case or Noem v. Planned Parenthood, the focus of the pro-life movement in South Dakota will shift to two things:

-Preparing to defeat any possible ballot initiatives by educating our fellow citizens on the importance of protecting life.

-Increasing our support to local pregnancy resource centers and other groups to ensure that moms & dads have the help they need.”

FHA is proud to partner with the other state family policy councils across the country and Family Policy Alliance to launch the After Roe campaign, dedicated to raising up a movement of people ready to protect the most vulnerable in more powerful ways than ever before.

After Roe, your pro-life vote matters even more. Our lawmakers are even more responsible for the lives protected or the lives lost in South Dakota, without Roe to blame. And, we have more work to do than ever supporting babies and their mothers in embracing the sanctity of life.

Even before Roe ends, the work of After Roe has already begun in South Dakota.

Click the button below to learn more and find a state-by-state interactive map of what each state will look like After Roe.