Why Preserving Marriage is One of the Highest Callings 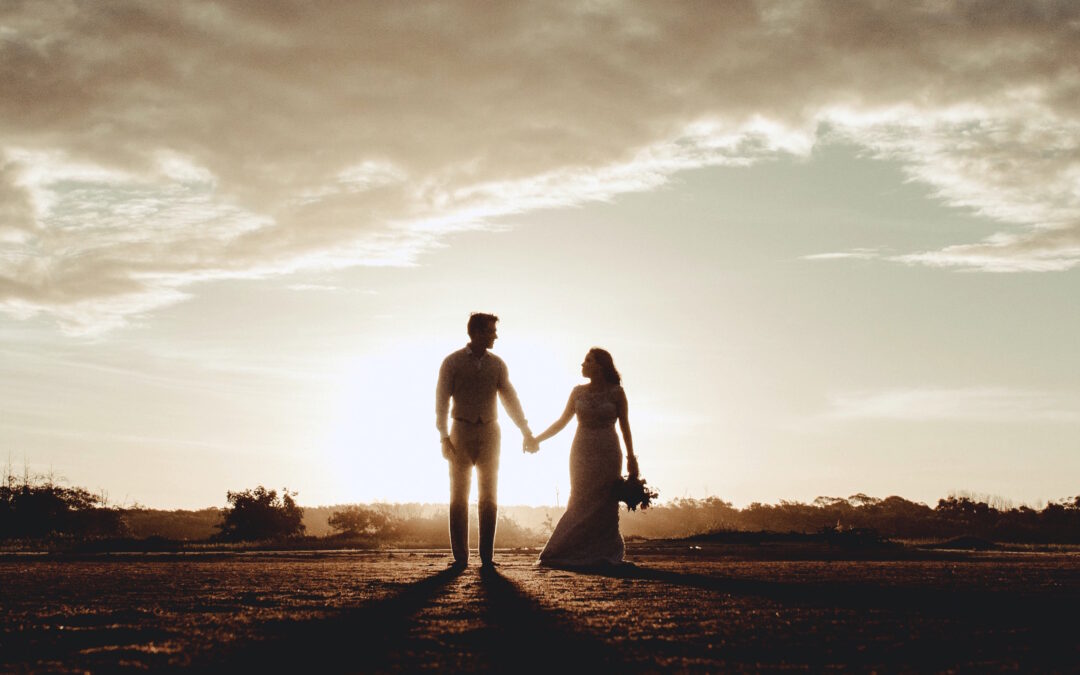 As conservatives, the most important thing that we can conserve is the institution of marriage. A prosperous, well-ordered society is only possible in a state that protects marriage and the traditional family unit.

Marriage was designed by God to promote human flourishing, and we inevitably suffer when we deviate from His plan.

Unfortunately, there are many things in our culture today that threaten the family unit. Rampant individualism, progressive sexual ideology, the redefinition of marriage, a high divorce rate, the devaluation of children, and the attack on parental rights all threaten the very foundation of our country.

A staggeringly low percentage of Americans recognize the value of the traditional family unit. Gallup’s annual Values and Beliefs poll shows that just 29% of Americans believe that it is “very important” for a couple with children to be married. Real-world statistics reaffirm this trend, as 40% of children are born out of wedlock.

Further, we’ve seen the decay of the family structure most evidently in the lack of present fathers. The U.S. Census Bureau reported that 18.4 million children, or 1 in every 4, live in a fatherless household.

Children need, and have a right to, both a mother and a father. Neither is replaceable, as both provide a child with different but necessary things. Without one or the other, children suffer tremendously. This is why we must value committed marriages.

The prosperity of a nation is directly related to the strength of its families, which rely on the institution of marriage. Families instill children with morals, values, discipline, crucial skills, and civic virtues which form the kinds of citizens that make small government possible.

Author and moral theorist Russell Kirk noted that the “only alternative to the family is the total state, governed by force and central power.” This is because no act of government can replace what the family does, and it is only through the centrality of the family that we are able to live in a free society.

Unless we reestablish the family’s primacy, our children will continue to experience the consequences of broken households, and our society at large will crumble.

Now more than ever, we need representatives who will uphold the traditional family unit and protect it legislatively. We must also foster a culture in which marriage and the family are valued.

As Kirk once wrote, “The conservative knows that, the family lacking, nothing very important in our culture can be preserved or improved. The traditional family—which, like many old-fashioned things, is an in­dispensable thing—gives us those roots without which we all would be just so many lonely little atoms of humanity, unprincipled and at the mercy of some iron political domination.”