We Oppose Gambling Expansion in South Dakota. Here’s Why. 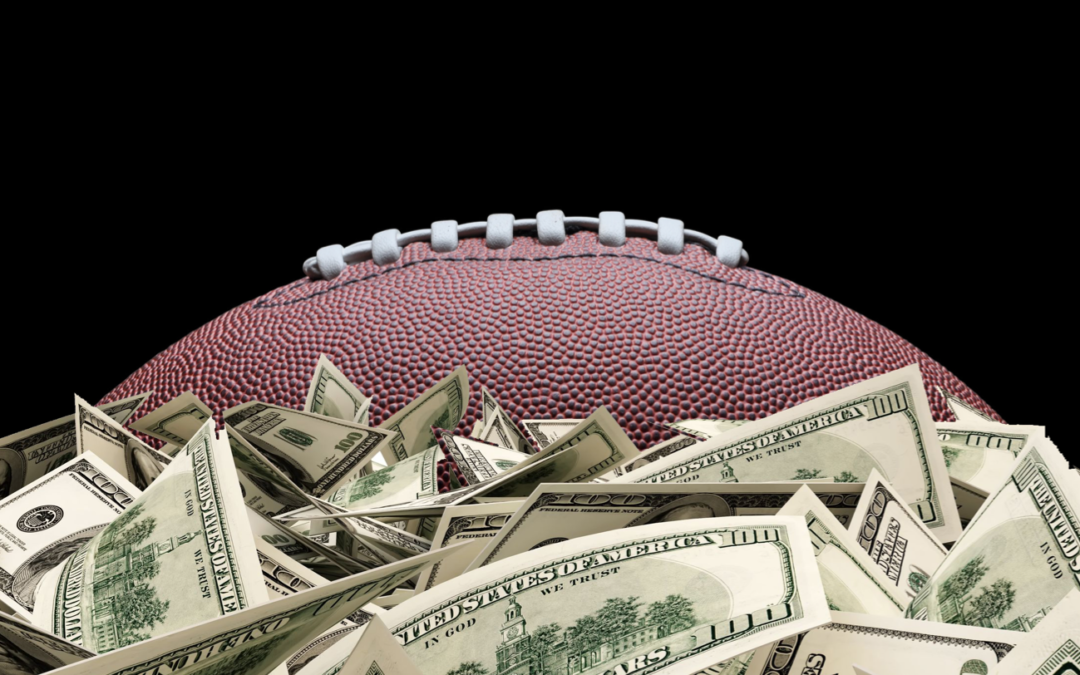 The US is experiencing the “largest and fastest expansion of legal gambling in the nation’s history,” according to NBC News. Sports betting in particular has grown tremendously during the pandemic. In 2020 alone, Sports betting in the U.S. amassed $1.5 billion in revenue, a 69 percent increase from the year prior.

Prolific online gamblers can lose thousands of dollars with just a few clicks, and many become severely addicted.

Much like drugs and alcohol, gambling simulates the reward system of the brain, making addictions incredibly difficult to overcome. “If you’re a compulsive gambler, you will not win on will power alone. You will go deeper and darker than you’ve ever imagined, and it takes a community of people to overcome this.”

Like many addictions, gambling often leads to severe mental health problems. Gambling addicts have one of the highest rates of suicide of any group and it’s estimated that 60% of addicts will commit a crime because of their addiction.

Even though the addicted population is only 1-2% of the U.S. population, they account for 37-50% of the total gaming revenue. This means addicts are spending massive amounts of money, and many of them incur serious debt. In fact, a male gambling addict has an average of between $55,000 and $90,000 in debt.

Despite the serious emotional and financial consequences associated with the addiction, there are few federal or state resources used to combat it or treat suffering addicts.

This is an issue that has plagued our state especially, as sports betting addiction has taken hold of thousands of South Dakotans. Wallethub ranked South Dakota the third most addicted state.

Gambling addiction is already a serious problem, and it would be reckless to expand the practice. However, two bills in our legislature aim to do just that.

SJR502 would allow online sports betting from any screen, rather than being restricted to a casino in Deadwood. This would make gambling even more accessible and easier to conceal. Gamblers would have constant, unrestricted access to their addiction, creating a recipe for disaster.

HB1138 would have increased the amount that you can bet on video lottery at one time from $2 to $4. It also increases the winning potential from $1,000 to $5,000. We don’t need our citizens gambling at a faster rate as they chase bigger winning possibilities. This bill died in House Commerce Committee on Friday morning.

Please help us stop these bills and prevent this problem from spreading any farther. Use this link to contact your legislators and urge them to fight back against the expansion of sports betting.

We must also spread awareness about the dangers of sports betting and ensure that our children are not getting involved.

Addictions have the power to radically change lives and even destroy livelihoods. It’s up to us to look out for our fellow South Dakotans and work to combat this crisis.