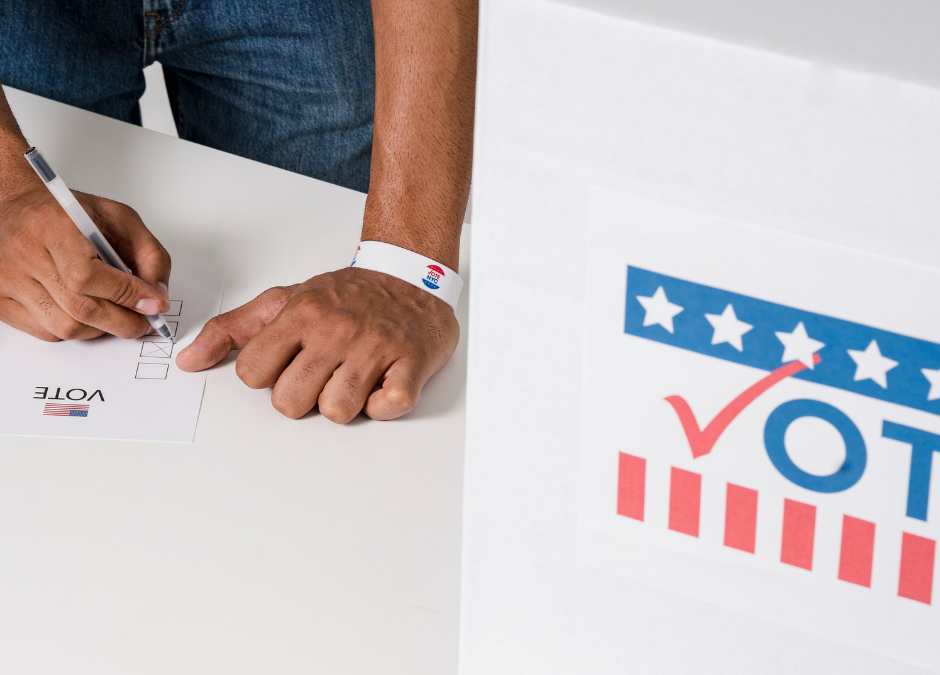 On June 7th, the Taxpayer Protection Amendment, also known as Amendment C, will appear on the ballot. Vote YES to this amendment 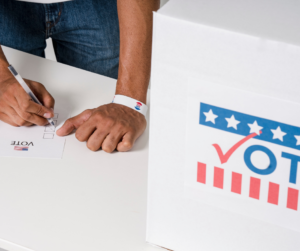 in order to protect your wallet, protect the Constitution, and protect the South Dakota way of life.

Amendment C will require a 60% vote threshold for the passage of future ballot measures that create a new tax, increase taxes, or grow government through unfunded spending mandates.

Higher taxes put a strain on hardworking families, seniors on fixed incomes, and small businesses. Amendment C would ensure that a ballot measure that takes more of your hard-earned money can only pass if it is broadly supported and a strong majority of South Dakotans agree.

Further, we need to protect our State Constitution from permanent changes that include higher taxes and excessive growth in government. Amendment C will preserve the limited role of government in South Dakota.

Lastly, we need to protect the South Dakota way of life. South Dakotans are proud of our commitment to fiscal responsibility, which has led to low taxes, high job growth, and a sound financial position. Amendment C will protect South Dakota from outside tax-and-spend groups who want to use the ballot process to bypass the elected legislature and make us more like California or Washington D.C.

A liberal pro-choice group called the National Education Association, along with the Fairness Project and multiple hospitals are funding the opposition to this amendment. Why do these groups want it to be easy to raise taxes? Their priority is not to promote the best interest of South Dakotans, but to protect abortion in South Dakota.

We have the power to surmount these groups and their efforts to protect big abortion and big government with our vote on June 7th.

As Christians, we have the duty to love our neighbor and practice stewardship through our vote and involvement in the political sphere. By voting yes to this amendment, we are protecting our ability to spend our money as God calls us to, not as the government wants to.

Every vote matters and can make a difference. Here in South Dakota, most legislative elections are decided by just a few hundred votes. Your voice is needed to promote Christian values and protect our freedoms.

So make sure you get to the polls on June 7th and vote YES to Amendment C to protect South Dakota taxpayers.

You can also research the candidates and prepare to cast an informed vote using our voter guide at DakotaVoter.com.