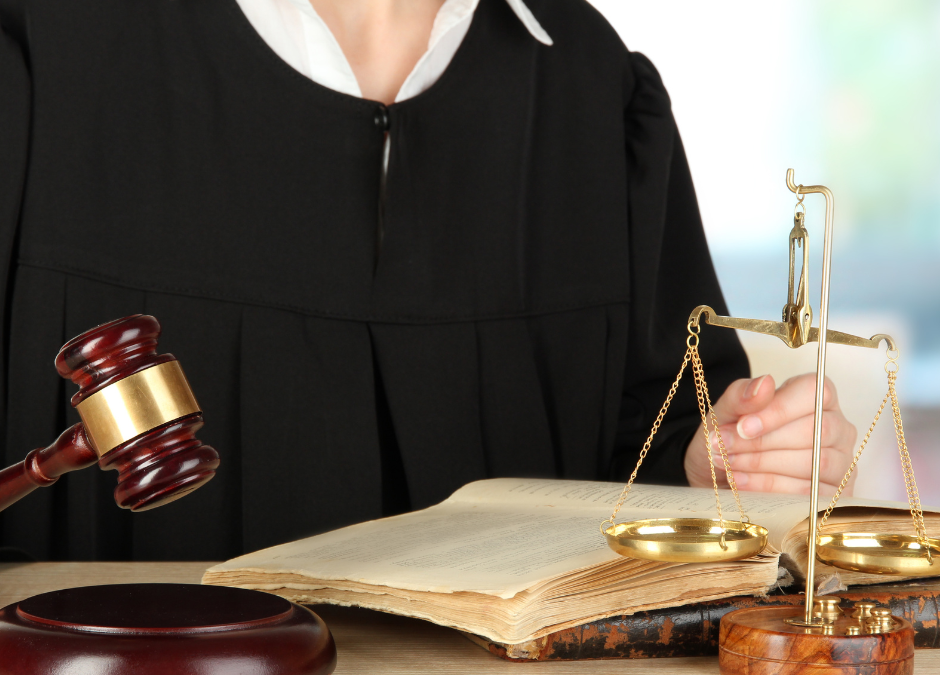 The Fourth Circuit Court of Appeals recently ruled that the distress someone may feel due to gender dysphoria is to be considered a disability that must be accommodated under the Americans with Disabilities Act (ADA).

The ADA itself explicitly excludes “homosexuality and bisexuality,” as they “are not impairments and as such are not disabilities under this chapter.”

However, this didn’t stop the court from making an activist ruling. Because the law clearly rules out disability protections for “gender identity disorders,” U.S. Circuit Judge Diana Gribbon Motz used a contorted legal analysis to argue that gender dysphoria was not actually a gender identity disorder. In order to do so, she did not look to the text of the law itself at the time of its enactment, but to a very recent change on gender-related psychiatric diagnoses made by the American Psychiatric Association in the Diagnostic and Statistical Manual of Mental Disorders.

“A close parallel to their logic would be that trucks are not sedans, and therefore a ‘no cars allowed’ sign does not apply to them,” writes Joshua Arnold of the Daily Signal.

In his dissent, Judge A. Marvin Quattlebaum asserted that the case was really a matter of statutory construction, and that the law’s text does not support the majority opinion. He wrote that “…linguistic drift cannot alter the meaning of words in the ADA when it was enacted. And at that time, the meaning of gender identity disorders included gender dysphoria as alleged by Williams … Under basic principles of statutory construction, Williams’ ADA claim should be dismissed … [W]hen the ADA was signed into law, gender identity disorder was understood to include what Williams alleges to be gender dysphoria.”

This case is an excellent example of why interpretation of the law based on the original meaning of the text is so important. Stretching a law beyond the limits originally placed on it often leads to messy outcomes.

If the decision is left to stand, anyone who identifies as transgender is eligible to receive public accommodations in bathrooms, locker rooms, prisons, same-sex housing, and more. This clearly opens the door for abuse of the law and infringements upon religious liberty and privacy rights. It creates a loophole for transgender individuals who might want to demand accommodations but aren’t actually experiencing distress.

As a result, religious institutions could be forced to hire individuals who do not share their respect for natural law and God’s design. Further, women could be forced to share bathrooms and locker rooms with biological men, as we’ve already seen.

Those suffering from gender dysphoria deserve help, but they aren’t going to get effective, compassionate help through special accommodations that only affirm the lies that are harming them.

In another troubling ruling, a federal appeals court determined that Arkansas can’t enforce its ban on transgender procedures for minors. The 8th U.S. Circuit Court of Appeals concluded that Act 626 prohibits medical treatment that is in line with “the recognized standard of care for adolescent gender dysphoria,” and that such treatment “is supported by medical evidence that has been subject to rigorous study.”

While these two rulings don’t directly affect South Dakota, it won’t be long before these issues are addressed in our own state. Transgender “rights” on a greater scale will certainly be an issue throughout the country, and we need to be aware of these dangerous ideas and refute them before they reach our communities.

Ultimately, the feelings of the minority must never surmount the rights and liberties of the majority, and the way that our public institutions are run needs to reflect biological realities. Further, children deserve protection from dangerous procedures that could cause them irreparable harm.