To defend children we must defend marriage 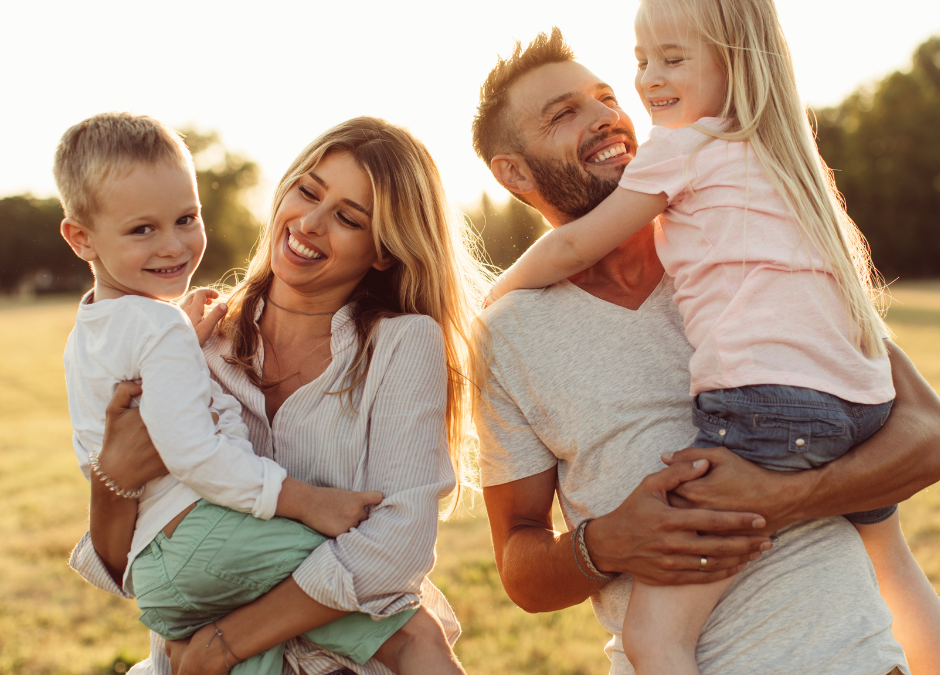 We have achieved a major victory with the Dobbs case, and we should continue to fight for the the unborn, but we must also focus our attention to the next greatest issue affecting children: same-sex marriage.

The egregious decision of Roe v. Wade is incredibly similar to the 2015 Obergefell ruling that legalized gay marriage. Both decisions stripped children of their fundamental rights and invented new rights that aren’t found anywhere in the Constitution.

Thankfully, at least one of our SCOTUS justices seems to agree. In his separate concurring opinion in the Dobbs case, Justice Clarence Thomas noted that Obergefell should also be questioned. “In future cases, we should reconsider all of this Court’s substantive due process precedents, including Griswold, Lawrence, and Obergefell,” Thomas wrote. “Because any substantive due process decision is ‘demonstrably erroneous,’ […] we have a duty to ‘correct the error’ established in those precedents.”

Obergefell removed a child’s natural right to both their father and mother. Prior to this ruling, marriage and family laws almost exclusively favored the well-being of the children. Now, that is no longer the case.

Arguments in favor of abortion and gay marriage focus entirely on fulfilling adult desires at the expense of innocent children. Obergefell proponents even argue that “marriage has nothing to do with kids.” This couldn’t be further from the truth.

“These SCOTUS rulings were decided on the basis that adult desires are rights; mothers possess the ‘right to choose,’ and LGBT folks have a ‘right to marry.’ But when adult desire masquerades as a right, children are forced to sacrifice their legitimate rights,” say Katy Faust and Stacy Manning.

Our focus must be on the children. They don’t have the knowledge or power to vouch for themselves, and they bear the brunt of the consequences when it comes to marriage and family issues such as divorce and same-sex marriage.

As conservatives, our job is to reframe the conversation around the children and their rights, emphasizing the fact that they are the real victims. While same-sex marriage certainly poses a threat to religious liberty, religious adults are not victimized by the Obergefell decision – children are.

We can sympathize with adults who have homosexual desires or those struggling in their marriage while remaining focused on the fact that a child’s natural, God-given right to both a mother and father surmounts adult struggles.

The first step in this fight is to change hearts and minds by fiercely fighting for the health of our own families and keeping them intact. We should also “incept creative legal action that will incentivize men to commit to the women they impregnate and thus restore the original function of the institution of marriage,” as Faust and Manning put it.

Lastly, we need to be bold. The Dobbs case was a result of fearless action from pro-lifers, and overturning Obergefell will require the same.