The Senate advances the so-called Respect for Marriage Act, threatening Christian ministries and the nuclear family 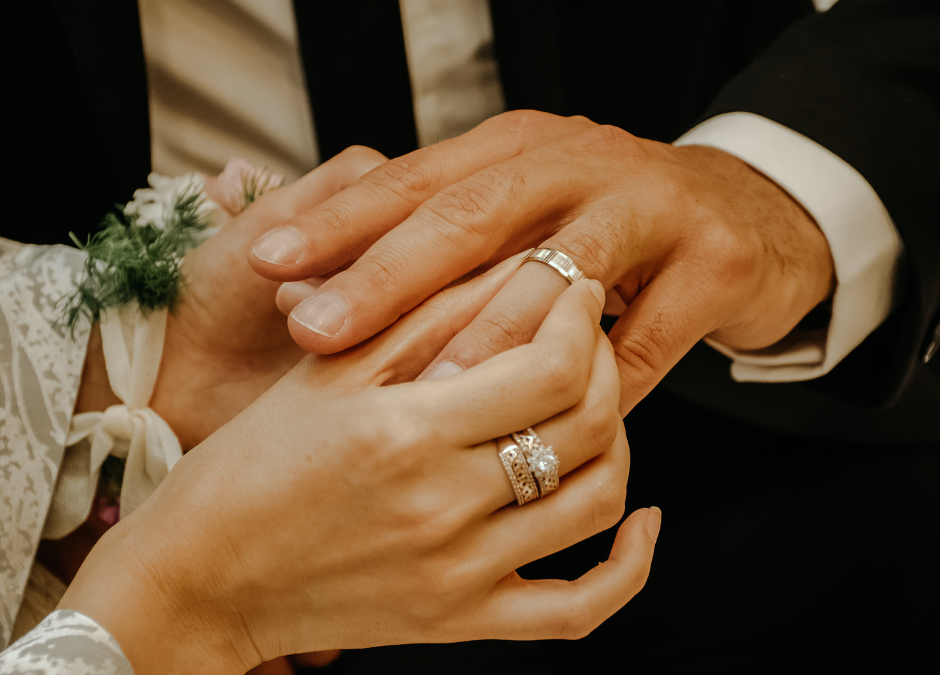 On Wednesday, the Senate voted to advance the so-called Respect for Marriage Act, threatening the nuclear family, Christian ministries, and the First Amendment rights of all Americans.

If the Act is signed into law, states would no longer be able to define and recognize marriage as a legal union between one man and one woman. They would be forced to recognize same-sex marriage, distorting God’s design and redefining marriage as nothing more than abstract adult desires.

The bill also authorizes activist groups to take legal action against religious individuals, organizations, and businesses that operate in accordance with their sincerely held religious belief that marriage is between one man and one woman. This means that Christian orphanages and foster care centers could be shut down simply for holding Christian views on marriage.

The amended version of the bill that the Senate just passed includes vague religious liberty protections, but they are ultimately meaningless. The Alliance Defending Freedom says, “This new provision does not ameliorate the bill’s adverse impact on religious exercise and freedom of conscience.” It claims that churches will not be forced to recognize same-sex marriages, but leaves Christian ministries wide open to threats. The bill will likely be used to punish organizations.

“Religious Americans will be subject to potentially ruinous litigation, while the tax-exempt status of certain charitable organizations, educational institutions, and non-profits will be threatened,” noted Republican Utah Sen. Mike Lee.

Most of all, the bill would dismantle the foundation of society – traditional marriage and the family unit. Natural law tells us that the traditional family unit, with both a mother and father, is part of God’s design. We know that children and society as a whole suffer when the nuclear family falls apart. Traditional marriage has always been the backbone of our country, and if it falls, so too will society as we know it.

This means that as conservatives, protecting the nuclear family and rejecting its modern redefinitions should be our first priority. We should hold our representatives accountable when they disrespect God’s law and thank them when they protect it.

All Senate Democrats and 12 Republicans voted to advance the disastrous bill.

Thankfully, our South Dakota Senators Thune and Rounds voted against the bill. Please thank our Senators for taking a stand for traditional marriage by clicking the link here for Thune and here for Rounds. We need to show our appreciation, and ask them to continue fighting as the bill still has other hurdles to cross.

The bill will need to go back to the House for concurrence, you can encourage Rep. Dusty Johnson to continue fighting by clicking here.