The Respect for Marriage Act will cause children to suffer 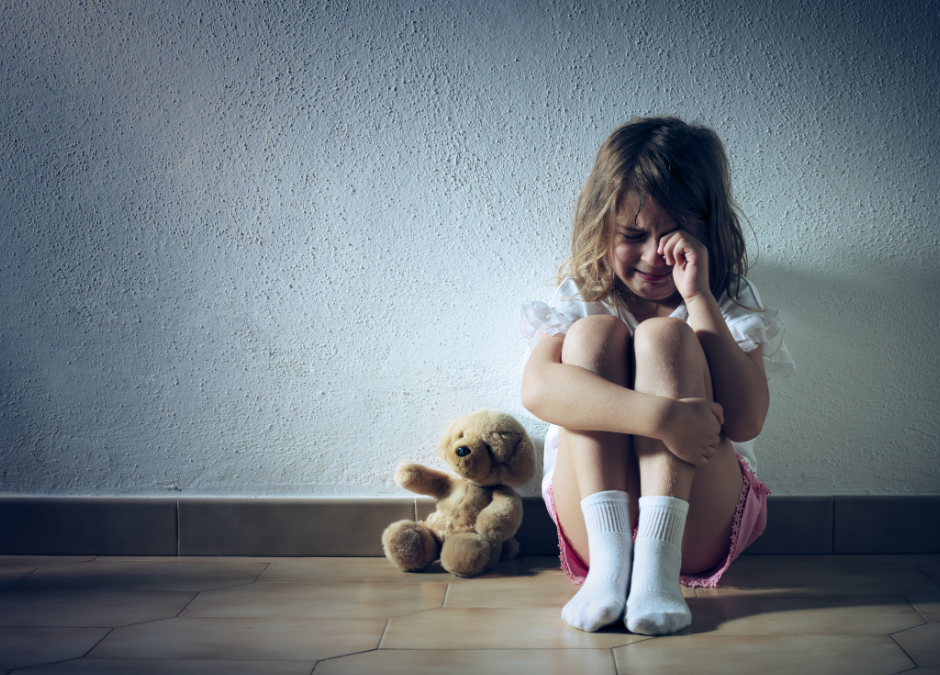 Last week, the US Senate passed the deceptively named Respect for Marriage Act. Now, the bill will return to the House of Representatives where it is likely to pass. While the language of the bill only explicitly addresses adult relationships, children will suffer the most from the passage of this bill.

In 2015, when the US Supreme Court legalized same-sex marriage with Obergefell v. Hodges, a husband or wife became optional in marriage, meaning a mother or father became optional in parenthood. This bill would go even further than that.

If signed into law, the Respect for Marriage Act would force states to recognize same-sex marriage, distorting God’s design and redefining marriage as nothing more than abstract adult desires. Further, it would require federal recognition of any one state’s definition of marriage without any parameters. This means that more children will be born or adopted into homes without a mother or father.

A child born into the home of their married mother and father “will receive the complimentary love of a mom and dad,” noted Katy Faust in an interview with Family Research Council’s Tony Perkins. They will also live with, statistically, the safest adults in a child’s life, and they will receive 100% of their biological identity, Faust went on to say. A child born in the home of two married men, on the other hand, will always be starved of maternal love and influence. They will also be raised by two parents who are statistically more likely to abuse and neglect them.

In a speech at the National Conservatism convention, Faust says that the loss of a child’s fathers impacts him or her on a cellular level. Boys especially who grow up without a father have shorter telomeres, the endcaps of their chromosomes. Girls who grow up apart from their biological father begin menstruating, on average, one year earlier. The loss of their father changes the physical composition of their bodies for the worse.

Further, God created men and women in His image and likeness. Through marriage, a man and woman represent the union of Christ and His church. “…without both sexes represented in a family, there’s an aspect of God’s nature that goes without representation to a child,” as Jennifer Bauwens of the Washington Stand writes.

Children born outside God’s design of a life-long heterosexual union are at greater risk for homelessness, drug use, child poverty, teen suicide, academic failure, teen pregnancy, and more. “Every social ill we are facing today is because this country, culturally and legally, is getting the family wrong,” says Faust. The best way to ensure a child’s success is to allow him or her to be raised in a home with the man and woman who gave them life.

The Respect for Marriage Act will not result in more “equality,” as proponents of the act claim. Redefining the sacred institution of marriage always results in greater inequality for children. Adult desires should never surmount children’s rights, and policy discussions need to revolve around those rights.

We need to do more than just enact policy that will honor the nuclear family and protect children’s rights, but truly transform the culture of the American family. The redefinition of marriage is not a root cause, but a major symptom of the collapse of the family. If we don’t rebuild a culture that values the true definition of marriage, policy that protects children will only act as a band-aid.

“We must be witnesses for healthy and loving marriages and family life to our neighbors and local communities by inviting neighbors over for playdates or dinner, striking up conversations in the barber shop and dentist office, and getting involved in civic life by running for school board and other local, state, and federal offices…We must invite non-believing or fallen away members of our local communities to our churches,” write Dan Hart and Connor Semelsberger of the Washington Stand.

These are just a few of the many ways we can build a culture of deep respect for God’s design and the true definition of marriage. Until we do, children will fall victim to many societal ills as they grapple with the loss of the one thing that protects their well-being the most – a married mother and father.