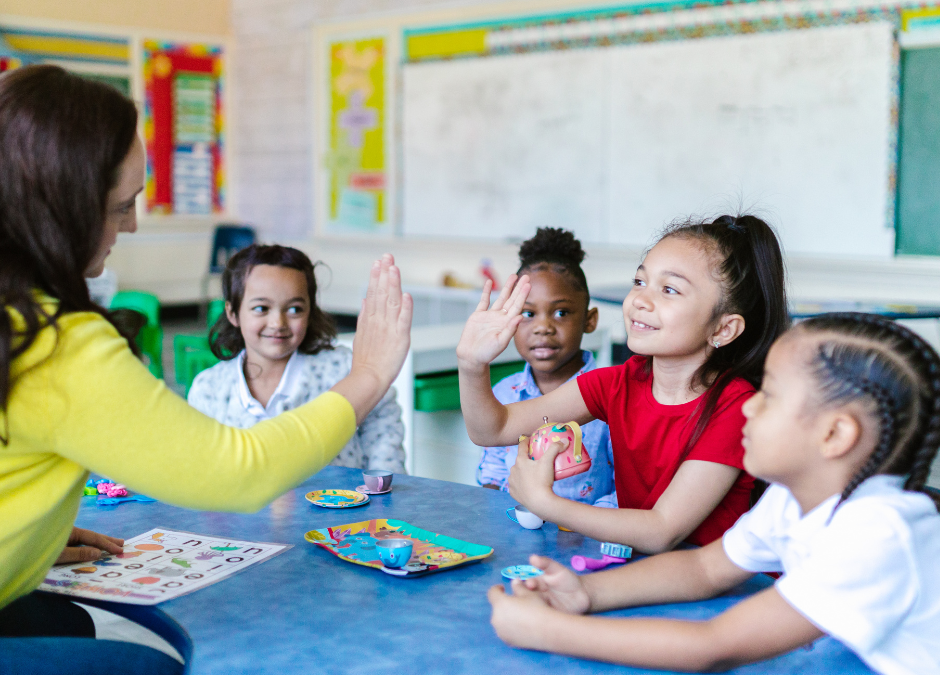 Last year, the Department of Education produced a poor set of k-12 history and civics standards, which made it clear that left-leaning activists were heading the department. The document was filled with vague language that allowed significant room for abuse and even included “provisions for exercises in action civics.” Thankfully, after justified backlash, Gov. Noem restarted the process and the new task force released a new set of standards, which will serve and protect South Dakota students far better.

The introduction of the document states, “We believe parents desire that their children learn to be wise and virtuous. The state, echoing the American founders, requires a citizenry that is wise and virtuous in order to sustain free self-government. That is why the South Dakota Social Studies Standards can serve both as a course of study for South Dakota children, but also as the leading model for how to teach children across America about their country.”

The introduction’s emphasis on virtue and wisdom should provide hope for the new direction of public education in South Dakota. Every teacher’s goal should be to instill wisdom and virtue in their students. This is the most important role of education, as wisdom and virtue are universal goods in and of themselves. It is wisdom and virtue, grounded in natural law, that will protect children from the leftist lies that they are constantly bombarded with.

“Kingdoms rise and fall, constitutions change, economies boom and bust. In all those times, in all those seasons, a person needs wisdom and virtue…The kind of person he is—his substance—matters most. The prosperous and civilized can be nice to have around, but they aren’t as needful or eternally significant as the saint,” writes Barton J. Gingerich of World Magazine.

In addition to the introduction, the guidelines themselves are appropriate and encouraging. They read as follows:

“I couldn’t be more thrilled with the new social studies standards. They are substantial and straightforward standards that emphasize our founding documents, our pursuit of freedom, and treat our nation’s history honestly,” said Representative Sue Peterson, Vice Chair of the House Education Committee. Peterson is right. Our founding documents and nation’s history are vital parts of an education that instills wisdom.

The document goes on to say that educators will be equipped to implement these standards through events that will begin in the summer of 2023. Instructional materials and classroom resources that align with the new guidelines will also be available to teachers online. Additionally, the department will provide a guide to assist schools and school boards in choosing curriculum that aligns with the standards.

The draft standards now head to the Board of Education Standards Review for final approval, and there is still time for public comment. We are hopeful that the guidelines will be approved as is, and that South Dakota’s public education will be steered in a much better direction.

To voice your support for the standards, click here!