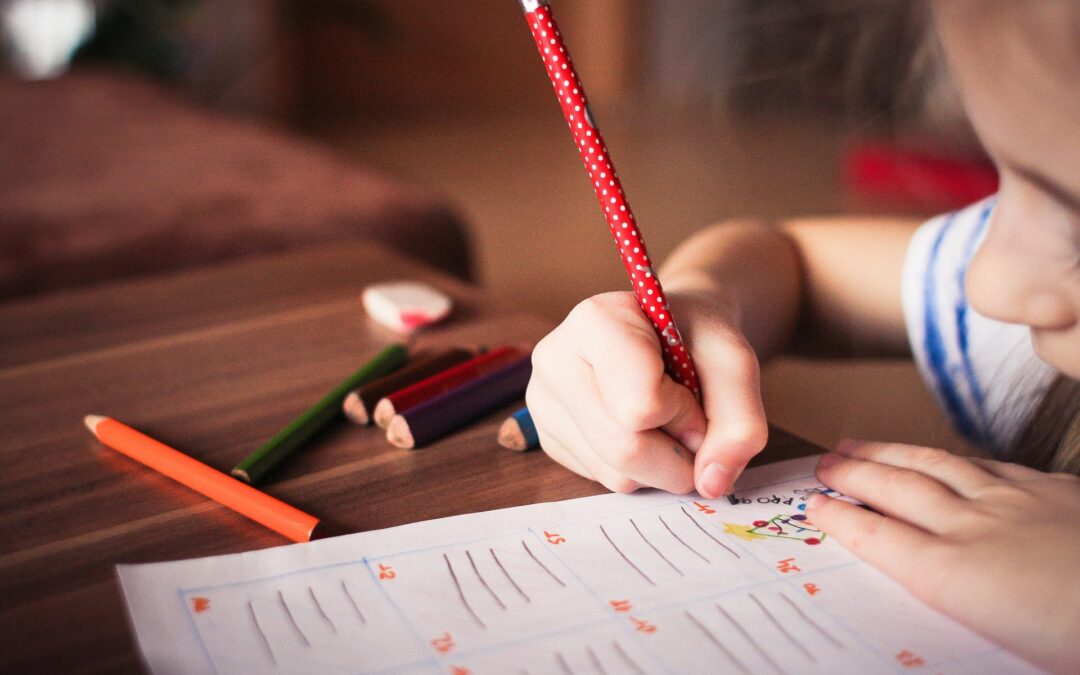 National School Choice Week is already underway, and it’s given parents here in South Dakota and across the nation a chance to reflect on the changes we’re seeing in public education, both the good and the bad.

Over the last few years, there has been a drastic change in the relationship between parents and schools. When students were forced to attend school virtually due to COVID, parents got a chance to see more of what their child’s education entailed, and many did not like what they saw.

In addition, many parents seem to be paying closer attention to the plethora of stories that have emerged about inappropriate activist teaching.

As a result, parents have awoken to the corruption and indoctrination happening in public schools, and many are taking a stand. We saw parents express outrage over the presence of Critical Race Theory (CRT) in Virginia schools and take their frustration to the voting booth last November. Virginians elected Republican Gov. Glenn Younkin after he denounced CRT and promised to ban it. On his first day in office, Youngkin signed an executive order prohibiting the presence of CRT in schools.

This is the kind of action needed in South Dakota that will allow us to take back our schools. When parents band together to protect their children, they are capable of catalyzing immense change. It’s incredibly encouraging to see parents stand up across the country and refuse to allow the government to raise their children.

“Parents are an interest group now. It’s hard to overstate how good this news is. Candidates will now have to be prepared to answer questions about who should be in charge, parents or bureaucrats? Ten years from now, education in America could look very different than it does today. If that happens, we’ll look back at [Virginia’s governor election] as the moment it all started and we’ll be better for it,” says Joseph Backholm.

Parents have another opportunity to make their voices heard again this November. We must elect representatives like Youngkin who will take immediate action and fight against racist, progressive ideologies in the classroom.

In order to protect our children, we must also champion school choice and find ways to expand educational opportunities. We must focus on passing legislation to offer parents more freedom to send their children wherever they choose.

In 2016, we passed the Partners in Education Tax Credit Scholarship Program, which provides funding for low-income families to send their children to non-government schools. Our Senate Education Committee recently increased funding for this program to three and a half million dollars. This is excellent news for families throughout our state.

We must also protect parents’ ability to homeschool in South Dakota and ensure that they are not burdened by unnecessary regulations. Only parents know what is best for their children, and they need as much freedom as possible to find a learning environment in which their child can thrive.

To the benefit of children and the nation as a whole, parents are fed up with the leftist school system and are rethinking public education. Parents’ concerns about the quality of education have been compounded by their frustration with obvious progressive indoctrination. We are witnessing the beginning of a parent-led rebellion, and we must keep the momentum going.