Pro-aborts are trying to enshrine Roe in South Dakota’s constitution. Here’s what you can do to stop them. 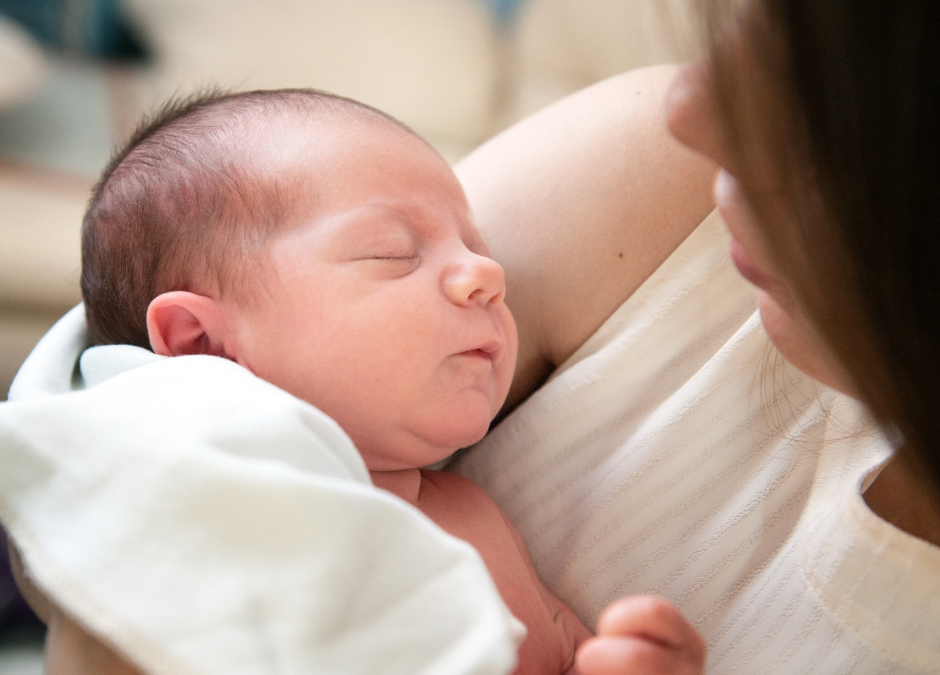 Since the overturning of Roe v. Wade, pro-choicers have been doubling down and working harder than ever to establish a non-existent “right to abortion.” Here in South Dakota, pro-aborts are gathering signatures to enshrine Roe in our constitution with a new amendment, and it’s up to us to stop them.

The pro-life community has spent decades crafting pro-life legislation and fostering a culture of life in South Dakota. Our efforts have been successful, as abortion is now prohibited in almost all cases. However, if pro-aborts garner enough signatures for their petition, the legality of abortion will be determined by South Dakota voters in 2024. We can’t allow a simple ballot initiative to undermine the incredible work of the pro-life community and endanger unborn lives.

If someone approaches you with a clipboard asking you to sign this petition, don’t sign it. Then ask them when life begins. The left often talks a lot about human rights, but when do humans get their rights? The science is clear and indisputable. Life begins at conception.

A group called Life Defense Fund is leading the fight against the amendment initiative. On their website, the group notes that the proposed constitutional amendment would allow abortion from conception to horrific late term abortions.

It would also override existing common-sense laws including “prohibitions on taxpayer funded abortions, parental notification laws respecting minors seeking abortion, criminal laws protecting a mother from being forced to have an abortion against her will, and Conscience protections so that doctors and nurses cannot be forced to participate in performing abortions against their will.”

Further, Life Defense Fund notes that the language of the Amendment is “confusing and vague and would force future decisions on abortions to be decided by unelected judges rather than by the people.”

This amendment is extreme, and we have to do more than just decline to sign. Please consider donating and volunteering for Life Defense Fund. Learn more about how you can help by visiting their website or Facebook page.

We must spread the word about the radical abortion amendment to our friends, family, and neighbors. Let them know that the initiative would open the door to taxpayer funded abortions through birth. You can also hand out flyers to your community and church congregations by contacting the Life Defense Fund at info@lifedefensefund.com.

The life-saving protections that we have fought so hard for are on the line. Every voice is needed to stop this initiative, and you can make a difference.