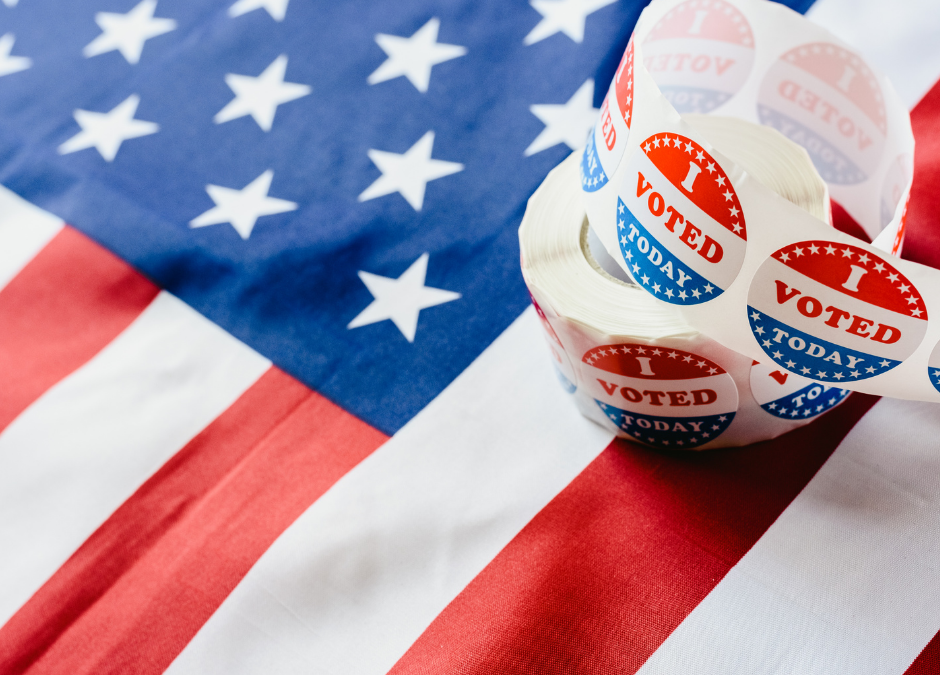 The primary election is just a few days away in South Dakota. As Christians, we have a duty to show up and make our voices heard on June 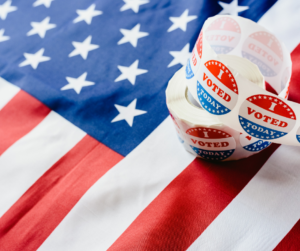 State and local elections have a significant impact on our lives. Our local leaders have the power to make decisions that can drastically impact our God-given freedoms both positively and negatively. Further, most ballots present measures that impact local laws, and these measures can have serious moral implications.

Every vote matters, especially in local elections, which are decided by a much smaller number of votes. Here in South Dakota, most legislative elections are decided by a few hundred votes. This is why it’s vital that Christians vote.

For Christians, voting is also an act of stewardship. It is our duty to use the power we have as American citizens wisely and ensure that people who will lead and legislate according to God’s will are elected.

Further, God commands us to love our neighbors, and being involved in politics is one way of doing that. Government decisions directly affect people’s lives. In order to care for the spiritual and temporal lives of our neighbors, we must engage in politics.

FHA has put together multiple resources to help you cast an informed vote. Take a look at a sample ballot here to get an idea of what you will be voting on.

We have also put together a voter guide, which you can find at dakotavoter.com. You will find information on all 35 Legislative Districts as well as information on the issues and where the candidates stand. We have compiled the voting record of the current legislators using over 10 years of voting history and over 140 pieces of legislation. In addition, we reached out to every new candidate and asked for their positions on the issues.

Further, FHA is endorsing Gabe Doney and Janyce Hockenbary in their run for Rapid City School Board. Gabe and Janyce have demonstrated a strong commitment to family values and conservative principles, and we encourage you to vote for these two candidates on June 7th!

Lastly, don’t forget to vote YES to Amendment C. The initiative will require a 60% vote threshold for the passage of future ballot measures that create a new tax, increase taxes, or grow government through unfunded spending mandates. It will preserve the limited role of government and protect South Dakota from outside tax-and-spend groups who want to use the ballot process to bypass the elected legislature and make us more like California or Washington D.C.

By voting yes to this amendment, we are putting a safeguard in the Constitution to ensure taxes aren’t easily raised.

Let’s love our neighbors and be good stewards of all that God has given us by showing up to the polls on June 7th!