Metaphysical beliefs are at the root of our deepening political divide 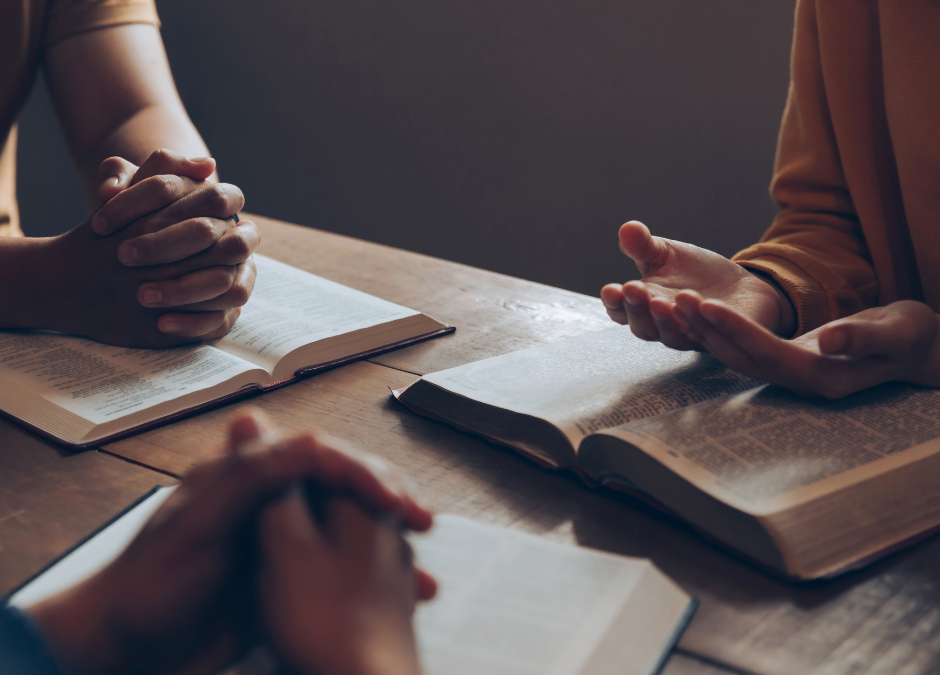 It seems that the political right and left continue to drift farther apart, as is evidenced by the fact that we now have different definitions for basic terms. This deepening divide in our modern political landscape is a result of more than just ideological differences or policy disagreements, but by fundamental differences in our metaphysical beliefs.

Either God is the Author of creation and we have the moral obligation to live in accordance with biblical principles, or humans themselves are the arbiters of truth and morality is entirely subjective. There is no in-between.

The left, however, rarely argues or legislates according to a consistent set of metaphysical beliefs. For example, they claim that certain injustices need to be fought. Meanwhile, they fail to recognize that injustices can only exist if God does, as He is the only logical source of objective morality. Consequently, if God exists, arguments like “my body, my choice” are no longer valid.

Similarly, the left frequently abuses the term “human rights,” failing to recognize that rights don’t exist unless God does; and if God exists, the unborn child’s right to life and the football coach’s right to silent prayer after a game are non-negotiables. As Rice Brooks writes, “…if the soul doesn’t exist, then there can’t be real moral actions, and, thus, injustice is merely an illusion.”

The greatest difference between the right and the left is that the left has turned the self into its god, which is why they believe basic definitions, such as that of the word “woman” can be changed at their whim.

This is why it’s becoming increasingly difficult to engage in productive political discourse. We’re not only disagreeing on what it means to be a woman, but also on who gets to define it: us, or Someone eternal and unchanging? Until we get back to the basics and acknowledge the objective nature of reality and the Source of morality, our own language will continue to sow division and political discourse will become increasingly ineffective.

To form a coherent set of values or policies, we must first acknowledge a foundation of basic beliefs regarding creation and our Creator. These metaphysical beliefs inform our understanding of human nature, which allows us to write effective policy.

The political Right tends to believe that man is fallen and corrupt, as the Bible depicts. If they weren’t, government wouldn’t be necessary. Therefore, man cannot be perfected—only contained. Still, we recognize that man is still made in the image of God. This does not mean, however, that they are without sin!

This foundational worldview assumption leads conservatives to favor the rule of law and systems that limit some of man’s freedom, knowing that innate corruption will lead to abuses of power and general lawlessness. Man, being corrupt, creates corrupt systems. He is not a product of his circumstances, but of his nature.

Alternatively, those on the political left tend to believe that humans are basically good. Any evil is a product of broken systems that produce bad people – an external, not internal, root cause. At the very least, if man is not born perfect, he is perfectible. This basic assumption leads progressives to engage in an endless search for a perfect system by lending government officials more and more power.

If our metaphysical differences are at the root of our disagreements, our discussions have to go beyond the political. The path to meaningful change in our political landscape is to spread the Gospel and share the Truth about human nature and how God has created us.

Only with a correct and proper view of human nature and the Source of morality will we be able to communicate with one another, reach agreements, and achieve our mission of upholding liberty and safeguarding dignity.