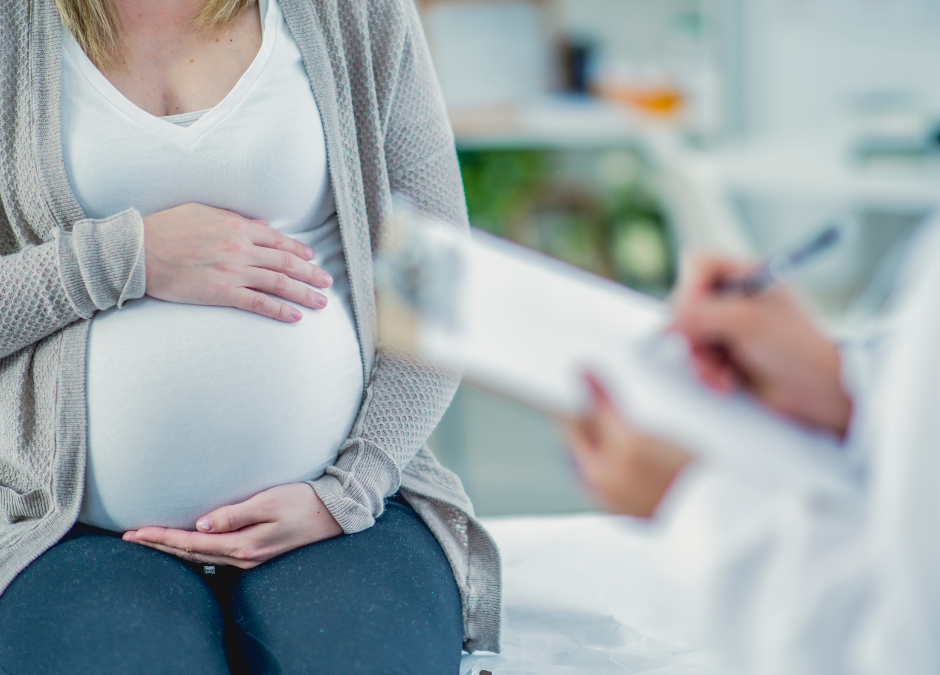 Since the overturning of Roe v. Wade Democrats have been working harder than ever to expand abortion access across the country.

California Governor Gavin Newsom recently launched a website to help women in any state obtain an abortion. He even tweeted Gov. Noem and said “this will be launching in your state” followed by a graphic saying “South Dakota doesn’t own your body. You do.”

Newsom, his Democratic colleagues, and the abortion industry are ruthlessly spreading lies about abortion to reframe it as healthcare and villainize the pro-life movement.

For example, abortion advocates erroneously claim that restricting abortion will prevent women from receiving the care that they need. This is a vicious lie meant to present the intentional murder of an innocent life as “healthcare.”

As pro-lifers, we need to be prepared to combat the lies and abortion propaganda being spewed by the left. Thankfully, the American Association of Pro-Life Obstetricians and Gynecologists (AAPLOG), which represents seven thousand medical professionals, is helping us do just that with a new point-by-point fact sheet.

The document, Myth vs. Fact: Correcting Misinformation on Maternal Medical Care, begins by addressing the American College of Obstetricians & Gynecologists’ (ACOG’s) claim that “providing comprehensive medical care” means “working to ensure that all patients can access the full spectrum of maternal, sexual, and reproductive health care options, including abortion.”

AAPLOG first states that ACOG “has actively opposed doctors who do not agree with the group’s radical positions, and it refuses to represent the diversity of professional views in the OB/GYN community as a whole” while “ignoring the wealth of evidence showing significant harms to women from abortion, such as adverse mental health outcomes and an increased risk of preterm birth in future pregnancies.”

Second, it refutes the American Medical Association’s (AMA’s) claim that the overturning of Roe v. Wade was an erroneous government intrusion into the medical field by noting that abortionists “often have no previous relationship with their patients and tend to leave the medical care afterwards to other physicians who either have a prior relationship with the patient or who work in her local emergency room.” Further, the mother and child are both patients that need to be considered.

One of the most common lies coming from the left is that that restricting abortion would prevent the treatment of miscarriages and ectopic pregnancies. In reality, the passing of a child as a side effect of being removed early is not an abortion, and women will still be able to receive any care that they need while pregnant.

The treatments used for miscarriage and other complications are not prohibited by abortion restrictions. “An ectopic pregnancy requires removing an embryo to save a mother’s life so that both lives are not lost. This life-saving treatment is not prevented by any current law restricting or banning abortion,” writes the AAPLOG.

Further, AAPLOG says that “93% of practicing OB/GYNs do not perform elective abortions but have always been able to offer life-saving treatment to women and will continue to be able to do so regardless of state laws on abortion,” and that “[a]ny competent OB/GYN physician is trained to make this determination well before the threat to the mother’s life progresses to the point where death is imminent.”

Healthcare is meant to prolong human life and offer solutions to diseases and ailments. In contrast, abortion is an assault on a woman and a death sentence to her child. Pregnancy is not a disease, but a natural, biological process, and women can receive the medical treatment they need without intentionally killing their child.

Knowing these facts equips pro-lifers to respond to the rampant misinformation being spread, which can ultimately save lives. While Democrats and the abortion industry work tirelessly to propagandize abortion, we need to work even harder to share the truth.