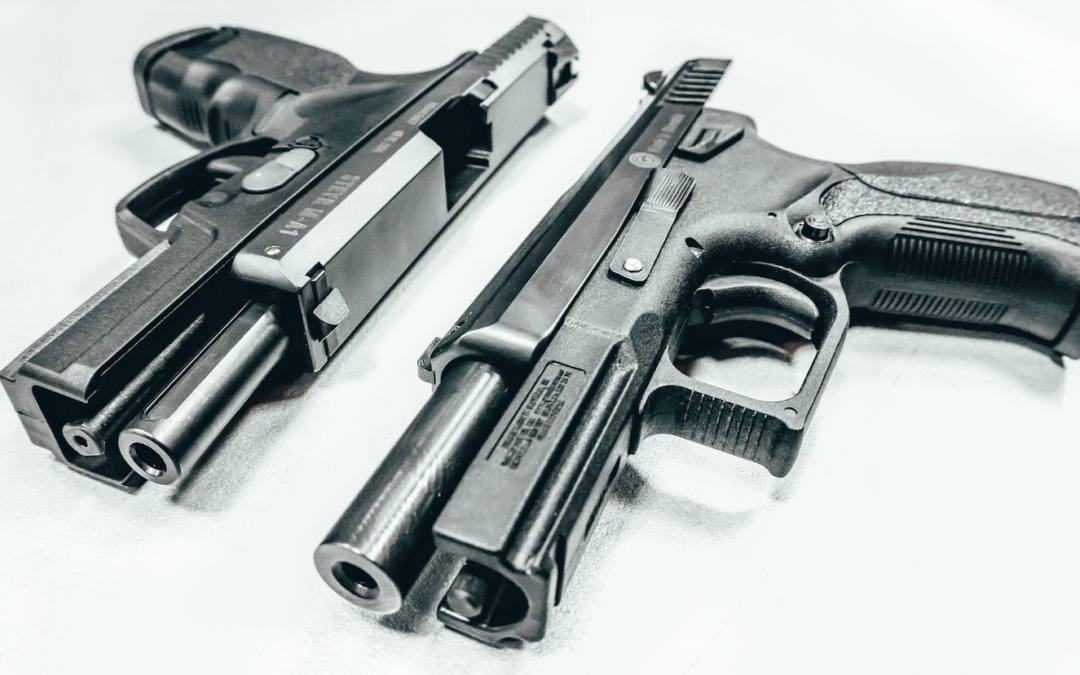 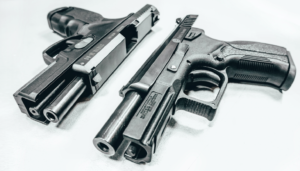 A “ghost gun” – as the left descries it – is a firearm that can be purchased in separate parts and assembled at home. The rule changes the definition of a “firearm” to include kits that can be assembled at home when the person has the capability to complete the manufacturing process.

Manufacturers will have to be federally licensed to sell these kits and will be required to include serial numbers on each kit. Sellers will also have to run background checks before completing a sale. What the Biden administration fails to mention is that federal law already prevents non-serialized firearms from being sold.

Further, the Department of Justice will force “ghost guns” that are already in circulation to be taken in by federally licensed dealers to be serialized.

The DOJ justified the regulation with the backless claim that “approximately 20,000 suspected ghost guns” were “reported to ATF as having been recovered by law enforcement in criminal investigations – a ten-fold increase from 2016.” The administration is blaming hobbyists, without any evidence, for the recent influx in homicide. Plus, what they don’t reveal is that in this context, “ghost guns” actually includes manipulated firearms like shotguns with the serial number simply sawed off. These are not the same as a hobbyist building a firearm at home.

Former NRA spokeswoman Dana Loesch noted that there are a number of other factors catalyzing the crime rate that the administration should be focusing on. Instead, they are pushing the false narrative that at-home hobbyists are to blame.

“We are expected to believe that repeat offenders driving crime — in coincidentally Democrat-controlled states with some of the strictest gun control laws in the country — are milling and building rifles and handguns using their drill presses and routers to finish out the blocks of aluminum. It wasn’t restorative justice, Soros-backed district attorneys who won’t prosecute crime, defunding the police, or driving our economy into the ground with restrictions on energy and massive government spending that contributed to crime, no, it’s at-home hobbyists driving the crime.”

Furthermore, machinery is required for any hobbyist to actually make a built-at-home firearm operable. With a kit alone, a homemade firearm is inoperable. It just looks like the parts of a gun and takes the shape of one, but without that machinery, it cannot fire ammunition.

If the Biden Administration really wanted to thwart crime, they would focus on supporting law enforcement and prosecuting criminals, not making it more difficult for law abiding citizens to exercise their rights. It’s deceitful to target these “ghost guns” as the culprit for massive increases in crime.

As the NRA pointed out, the Biden administration has allowed violent criminals to “roam the streets of Baltimore, Philadelphia, Chicago, New York, San Francisco and other large cities without fear of prosecution and punishment.” Further, the new gun control law sends the wrong message to these criminals who will not be affected by it. “These violent crime sprees will continue unabated until they are arrested/prosecuted/punished.”

The solution to rampant crime is not to restrict the Second Amendment rights of Americans, but to crack down on the criminals that commit crimes.

Removing guns from the hands of law-abiding American citizens doesn’t stop senseless acts of violence from happening, it only makes innocent people defenseless.

Privately-made firearms are not the problem, and the ATF should have to answer for why it is using unverified data to restrict rights of law-abiding citizens while crime soars.