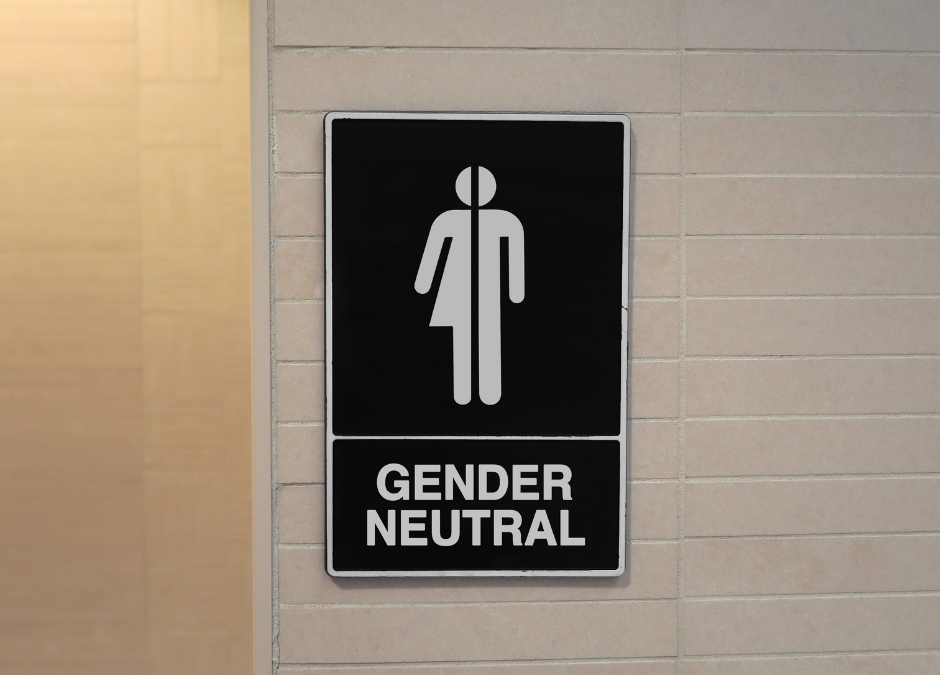 Gender ideology has seeped into nearly every aspect of children’s lives, and now it’s compromising their safety and privacy. 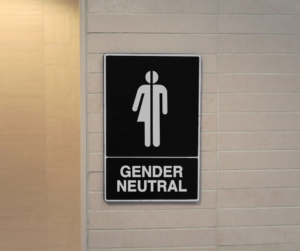 Proponents of LGBTQ ideology argue that boys and girls should be able to use whichever bathroom or locker room matches the sex they identify with, as opposed to their biological sex. Some also advocate for “gender neutral” bathrooms that are open to both sexes.

This, of course, is a recipe for disaster.

We are beginning to see more and more cases where this is permitted in schools. For example, this month in Indiana, a federal judge ordered a school district to allow a transgender student, who is biologically female, to use the men’s restroom.

We’ve also seen this happen in the case of Lia Thomas, a biological male swimmer who shares a locker room with his female teammates.

“It’s definitely awkward because Lia still has male body parts and is still attracted to women,” said one of Thomas’ teammates.

“It’s really upsetting because Lia doesn’t seem to care how it makes anyone else feel. The 35 of us are just supposed to accept being uncomfortable in our own space and locker room for, like, the feelings of one,” the teammate continued.

Thomas’ desire to be treated as a female does not trump his teammates’ right to privacy. However, the left believes that young girls should sacrifice their privacy in order to support the delusion of some individuals. This does not help anyone, including those who suffer from gender dysphoria.

This situation also provides predators the perfect opportunity to take advantage of young girls. In Loudoun County, Virginia, one such case made national news after a young girl was sexually assaulted by a boy in the girls’ bathroom. Gender neutral bathrooms only enable this type of behavior.

We cannot make policies that sacrifice the good the majority for the wishes of the minority. This, however, is exactly what the left is doing with gender-neutral bathrooms and every other pro-LGBTQ policy.

Protecting the strict separation of men and women’s bathrooms and locker rooms is necessary for the sake of safety and privacy, but this discussion is about more than just that. At its core, this issue is about adhering to norms based on objective reality or uprooting those norms for a radical, anti-science and experimental ideology based solely on feelings.

The progressive religion continues to prioritize “inclusivity” over common sense and natural law. Under the guise of equality and equal rights, the left is pushing the narrative that there is no real difference between men and women.

This is also what the left did with same-sex marriage, and we are seeing the destruction of the nuclear family- the bedrock of society- as a result.

They are now going after bathrooms and sports because these are the last public places that are separated by biological gender.

When we deny the realities that men and women are inherently different and that gender is not a choice to be made, our children inevitably suffer.

The way our social institutions operate needs to reflect reality. The reality is that men and women are biologically different and bathrooms need to be kept separate based on biology.

Now, more than ever, it’s important to know which candidates will stand up against radical gender ideology and make policy decisions based on God’s design. Research the candidates at DakotaVoter.com.