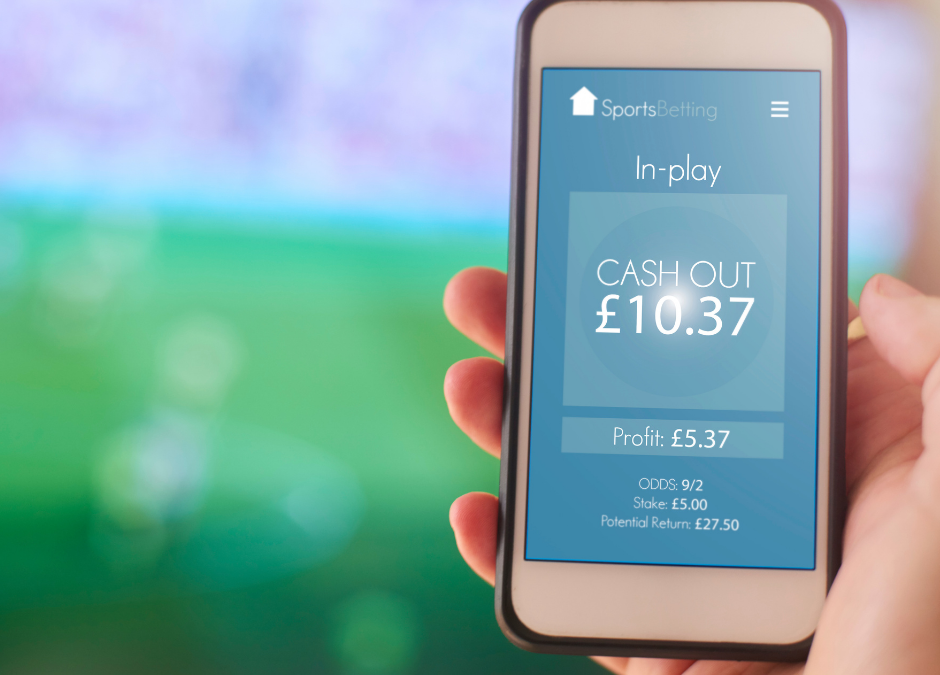 Legal gambling is expanding in the U.S. at a historic rate. As conservatives, we must oppose gambling because it hurts families and 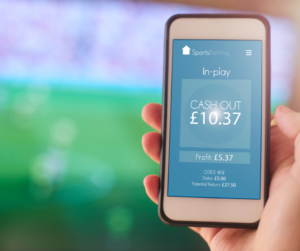 prevents us from being good stewards of the gifts God has given us.

Prolific online gamblers can lose thousands of dollars with just a few clicks, severely harming their families. Many of them incur serious debt. In fact, a male gambling addict has an average of between $55,000 and $90,000 in debt.

Many gamblers become addicted to gambling and develop mental health problems that are incredibly difficult to overcome. Approximately 10 million Americans live with a gambling addiction, and many families are suffering because of it. Gambling addicts have one of the highest rates of suicide of any group and it’s estimated that 60% of addicts will commit a crime because of their addiction.

Much like drugs and alcohol, gambling stimulates the reward system of the brain. “If you’re a compulsive gambler, you will not win on will power alone. You will go deeper and darker than you’ve ever imagined, and it takes a community of people to overcome this,” said one addict.

Most importantly, gambling hinders our ability to be good stewards, as God has called us to be. “Sports wagering is a bad bet for everyone,” said Paul Batura with Focus on the Family. “But for Christians, it’s a particularly nefarious thing. As believers, we’re called to serve the poor, but gambling exploits the poor. As Christians we’re called to love our neighbors, but what does gambling do? We only win if the other guy loses.”

“We’re also encouraged to work for our wages and not expect something for nothing, that’s the exact opposite of what gambling is,” said Batura.

Biblical stewardship requires that we practice prudence with our money and put it toward things that honor God, like providing for our families or giving to those in need. Most of the time, money that is gambled is ultimately lost, meaning resources that could have been used to honor God are simply thrown away.

This is an issue that has plagued our state especially, as sports betting addiction has taken hold of thousands of South Dakotans. Wallethub ranked South Dakota the third most addicted state.

Now, more than ever, it’s important to know which candidates will oppose the expansion of legal gambling. Research the candidates at DakotaVoter.com.