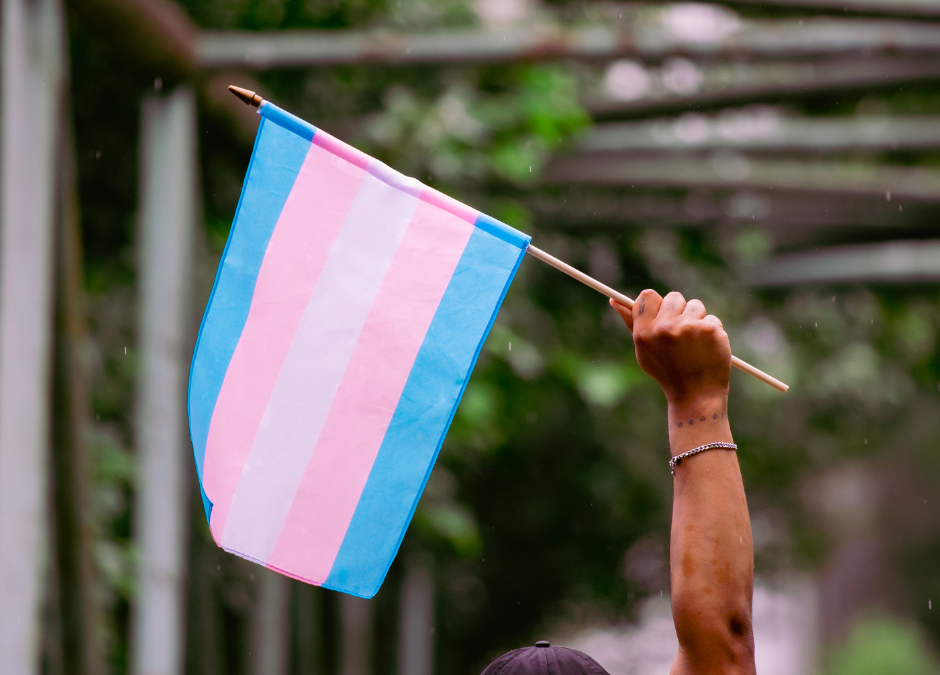 On Friday, Fox News betrayed its viewers by legitimizing the idea that a child can choose his or her sex and that adults should affirm this 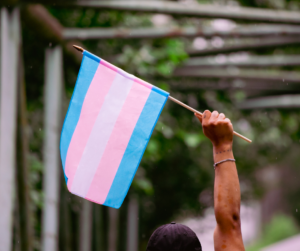 idea. What happened to them being a conservative stronghold that Americans can count on?

As part of its “America Together: LBGTQ+ Pride Month” series, Fox News highlighted the story of a 14-year-old girl named Ryland Whittington who began to identify as a boy after her family encouraged her to.

The segment claims that the child was choosing her gender as a toddler. “Before Ryland could even speak, ‘he’ managed to tell his parents that he is a boy,” reported Fox.

It promoted the idea that toddlers can choose their sex and that subjecting children to harmful, experimental procedures for the sake of a woke agenda is morally permissible. It even argued that pumping children with hormones of the wrong sex can protect them from suicide. In other words, it encouraged child abuse.

This does not resemble conservatism in any way.

We might expect this kind of radical propaganda from corporate media outlets like CNN or MSNBC, but this is a clear betrayal by the only major cable network that is still sympathetic to conservative views.

This is an unfortunate example of why conservatives must discern the truth for themselves and refuse to blindly follow any outlet or pundit. We must rely on God’s word and judge our sources and their statements based on whether they align with biblical truths.

This isn’t the first time a formerly conservative source has betrayed its viewers. PragerU has recently posted material implying that it’s morally acceptable to be a Christian and be openly gay. Similarly, several leading “conservatives” congratulated talk show host Dave Rubin after he announced that he and his husband were expecting two children via surrogacy.

Many conservatives are slowly morphing into progressives, which is what inevitably happens without natural law as our anchor.

“The moral vision here is that whatever makes the modern man or woman happy and which technology makes that possible must be good. That may be the spirit of the age, but it is not the spirit of conservatism,” wrote Carl R. Trueman. Fox News seems to have adopted this vision, which is entirely antithetical to conservatism.

Conservatism requires a consistent effort to conserve what God has entrusted us with. He gave each of us our gender with a purpose, and He does not make mistakes.

Hopefully, Fox News will make amends with its viewers and admit its mistake. Regardless, our loyalty must always lie with conservative principles and biblical truth over any so-called “conservative” source.