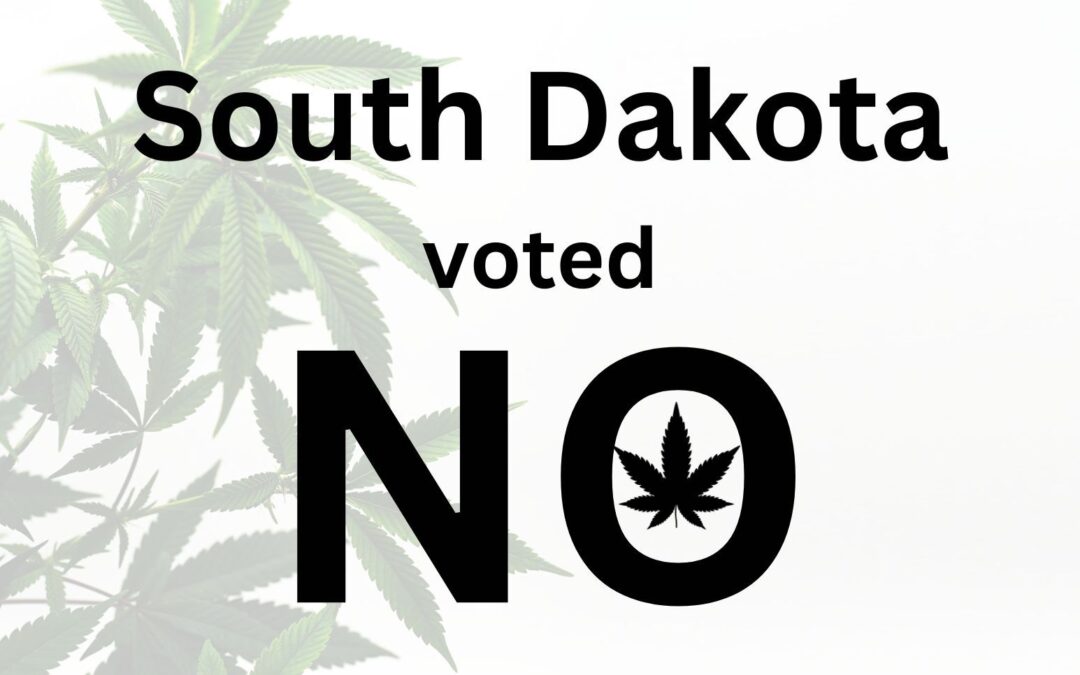 RAPID CITY, SD – Family Heritage Alliance (FHA) Action applauds the voters of South Dakota for voting “no” on initiated measure 27, the measure to legalize the recreational use of marijuana.

This election cycle a large coalition of leaders joined forces to oppose IM 27, including advocates from the faith community, law enforcement, addiction treatment centers, non-profit groups, local elected officials, and other community leaders. Members of FHA Action were proud to join this coalition of voices and celebrate the election results with them.

Norman Woods, Director of FHA Action highlighted the importance of the victory:

“This fall we stood against a Goliath and brought him down. Friends from across the state rose up and said ‘Not in our state.’ We rallied together to protect South Dakota families and children and did just that – fending off an industry looking to make a profit at the expense of our neighbors and protected South Dakota kids.”

Woods also pointed to the next step in the fight:

“Make no mistake, the marijuana industry will attempt to make tonight’s defeat of IM 27 a simple speed-bump on their path to make a profit. They will send their posse of lobbyists back to the Capitol this January to push for more marijuana in South Dakota. I’m asking the pro-family voices who worked to defeat IM 27 to remain in the fight as we head into this upcoming Legislative Session.”

FHA Action members encourage citizens to remain vigilant and engaged as the excitement of the election fades and the work of crafting policy at the Capitol begins.

Legislative Session begins January 10 and there are multiple ways for allies to stay engaged. Friends are invited to visit FHA Action’s website www.FHAaction.org and the SD Legislative website www.SDLegislature.gov to stay updated on the issues.

FHA Action is a non-profit organization working to build a state where God is honored, religious liberty flourishes, families thrive, and life is cherished.