Election recap: here’s how the midterm election played out in South Dakota 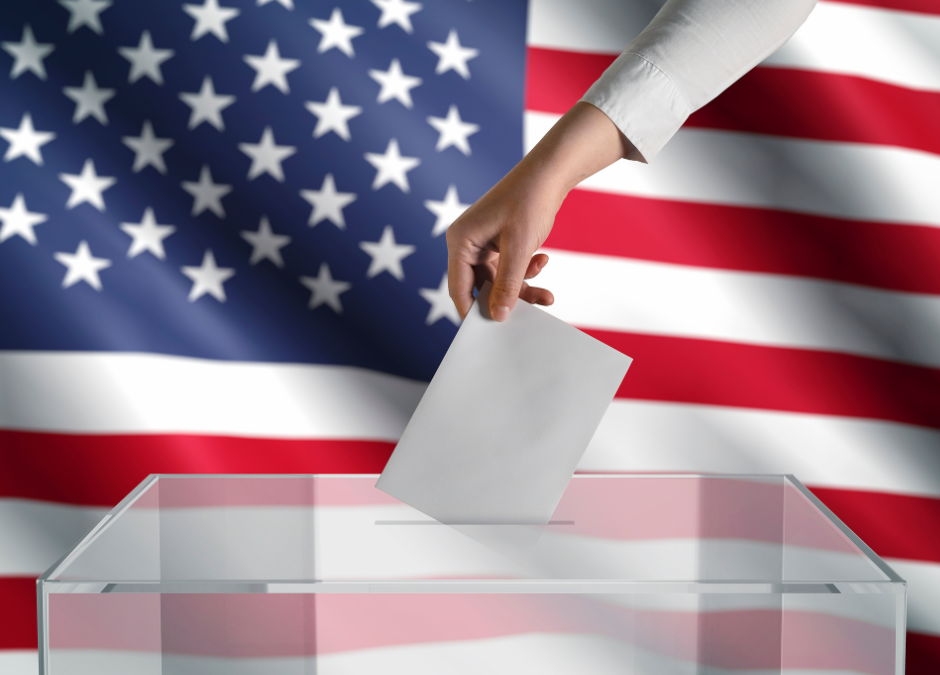 The votes are in, and overall, conservatives in South Dakota did fairly well.

Firstly, South Dakotans rejected Measure 27, which would have legalized recreational marijuana. “This fall we stood against a Goliath and brought him down. Friends from across the state rose up and said ‘Not in our state.’ We rallied together to protect South Dakota families and children and did just that – fending off an industry looking to make a profit at the expense of our neighbors and protected South Dakota kids,” said FHA Executive Director Norman Woods of the vote.

Unfortunately, voters didn’t make the same decision when it came to Amendment D, which will expand Medicaid. Fifty-six percent of voters passed the initiative to amend the South Dakota Constitution to expand Medicaid health care coverage to adults ages 18 to 65 who earn up to 138% of the federal poverty level. This change to the eligibility is not only an imprudent use of state funds, but will ultimately result in decreased quality of care for those who truly need it.

Redistricting certainly impacted the election, as we saw friends like Senator Sutton lose their race because of new, more liberal, districts. In districts that were significantly changed but maintained a similar Republican/Democrat ratio, we saw multiple allies like Jon Hansen and Randy Gross maintain strong numbers in spite of the challenge.

At the federal level, both Democrats and Republicans needed to pick up 5 seats in order to gain the majority. Across the country there were tight races, but it appears that the US Senate will once again be split 50/50.

This means there will be some tense moments as the US Senate looks at the so-called Respect for Marriage Act, the potential codification of abortion, bills that deal with more special protections for the LGBT agenda, and more.

In the U.S. House of Representatives, Republicans will likely have a narrow majority over the Democrats with. This means leadership will shift from Speaker Nancy Pelosi to the Republicans, with Rep. Kevin McCarthy being the likely next Speaker.

In Florida, Republican Governor Ron DeStantis turned his 0.5% lead from two years ago into a 20 point lead, demonstrating again that good policy makes good politics. This is one of the key takeaways from this election. Voters are rewarding DeSantis for going on the offensive when it comes to the culture war.

As Elle Purnell of the Federalist writes, “From quickly opening schools and businesses during Covid to going on the offensive against vaccine mandates and critical race theory, the DeSantis administration is a lesson in taking a stand before the media-establishment consensus decides it’s politically acceptable to do so. ‘The goal is not to just lose ground more slowly,’ the Florida governor explained. ‘The goal is to regain ground in an offensive direction.’”

Overall, this election played out as expected in South Dakota. And while conservatives didn’t win as many seats as we would have liked federally and throughout the country, we must remember that God is in control. We should rejoice in our victories and accept the losses, knowing that God permitted them. Most importantly, we must push forward with hope in God’s plan as we continue our mission of advancing Christian values in South Dakota.