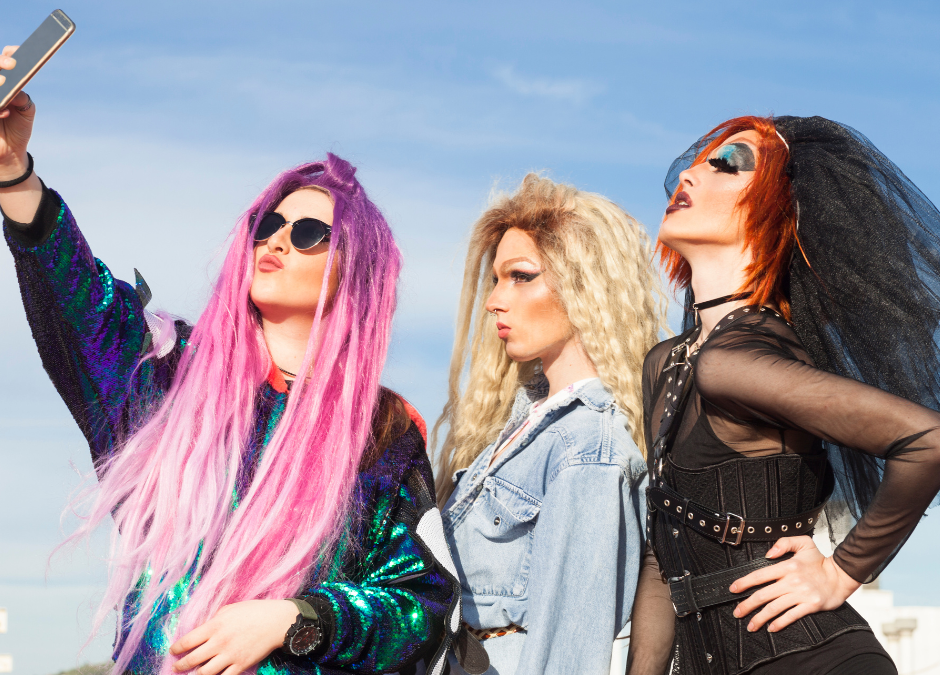 Drag queens across the country are grooming and sexualizing children by hosting inappropriate events. In Dallas, leftists recently hosted a 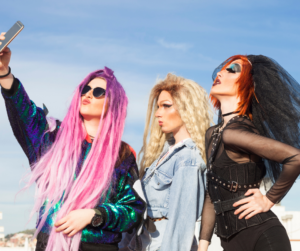 “Drag your kid to pride” drag show that featured sexually explicit dancing in front of children. The Seattle Museum of Pop Culture hosted a drag summer camp called “Drag-tastic Summer Camp: The Art of Drag” for students in middle school and high school. Even the Smithsonian American Art Museum hosted a “Pride Family Day” event marketed as an “age appropriate” drag queen show for children ages 3 and up.

Now, the trend has made its way to South Dakota. The Vermillion Public Library is hosting a Drag Queen Storytime for children “to celebrate Vermillion Pride” on June 11.

During Drag Queen story hours, which are happening across the country, men wearing makeup and dressed in women’s clothing read leftist propaganda to young children in public libraries.

The official Drag Queen story hour website claims that these events encourage children to “look beyond gender stereotypes and embrace unfettered exploration of self.”

Drag ideology instills children with the ignorant delusion that the “self” is an existential thing to be discovered, and that this will bring true fulfillment. Rather than learning to cultivate virtue and become who God has created them to be, children are learning to discover their “inner self” while being influenced by harmful ideas about gender.

Drag ideology is sexualizing young children and normalizing gender dysphoria. Radical and experimental ideas about gender and sex are being imposed on children who are too young to know any better. They are being taught that how they look and act should be a reflection of their sexuality.

It’s no wonder that a growing number of children are suffering from gender dysphoria. They are constantly surrounded by propaganda meant to confuse and manipulate them.

During Pride Month especially, children are being bombarded with dangerous gender ideology. Now more than ever, we must be vigilant and shield them from inappropriate, highly sexualized content.

You can take action today, and reach out to the Vermillion Public Library. The library director is Mr. Daniel Burniston, and you can find his contact info here. If you send a message to Mr. Burniston, remember that nobody has ever been “insulted into changing their mind.” We need to express our concerns in a firm but winsome manner.