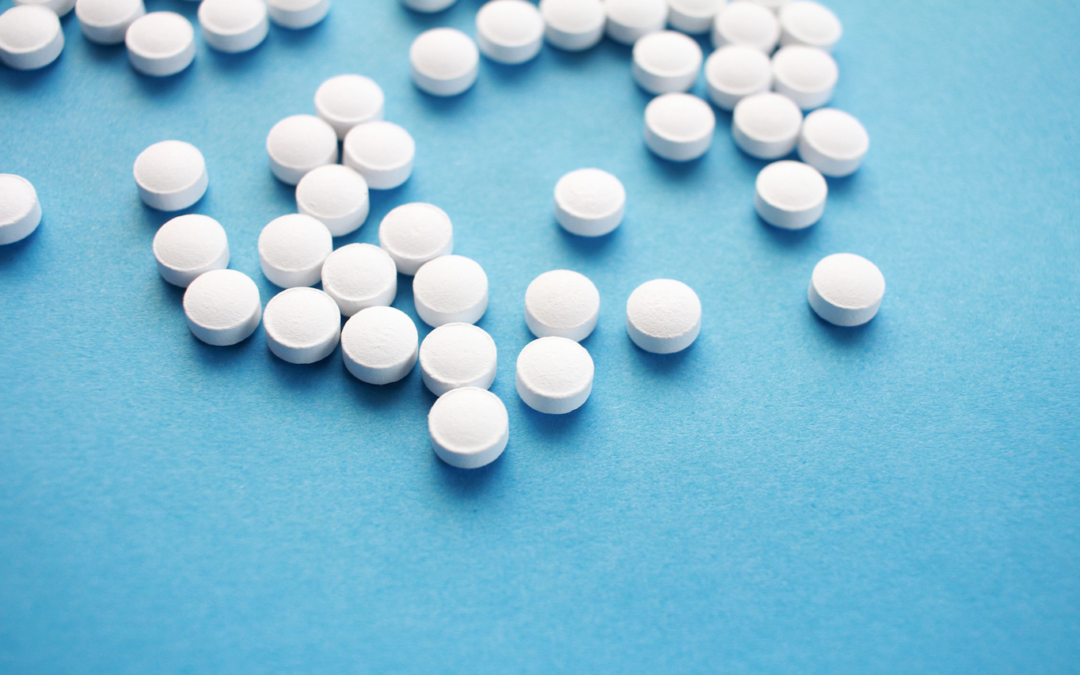 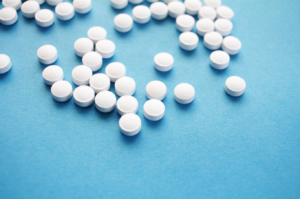 The U.S. Department of Health and Human Services is expected to announce new regulations that threaten the liberties of faith-based employers and health care providers throughout the nation.

The Catholic Benefits Association discovered a page of a legal memorandum included in a court filing from a group of 30 sexual rights organizations. The page revealed that HHS has committed to revising its rules on health plan coverage to include hormone therapy, gender “transition” procedures, abortion, and a number of other services pertaining to fertility, contraception, and abortifacients.

The proposed regulations are expected to bar religious exemptions and force compliance on all health care providers and all employers that offer a health plan.

“The forthcoming (HHS) regulation presents an existential threat to Catholic health care because the penalties to noncompliance will likely include private enforcement, class-action lawsuits, ‘qui tam’ actions, which is where an individual can file a lawsuit as if he or she were the United States itself,” said attorney Martin Nussbaum of Nussbaum Speir Gleason, a legal firm which advises the Catholic Benefits Association. “The penalties may also include loss of Medicare and Medicaid funding and even imprisonment for noncomplying health care executives.”

CEO of the Colorado-based Catholic Benefits Association Doug Wilson claimed that the new regulations are “written to end Catholic health care. The requirements are so far beyond Catholic teaching that Catholic employers of every sort would be faced with complying or shutting down.” This would significantly harm health care in the U.S. at large because Catholic hospitals provide one-sixth of all hospital beds in the country.

The regulation would not only impact Catholic health care, but any employer who professes a faith or simply wants to follow their conscience when it objects to certain services. Employers and health care providers have the right to abide by their conscience or religious principles and refuse to offer certain services. By infringing upon this right, HHS would be violating human dignity and attacking the very foundation of our country.

At the core of human dignity is our right to live in accordance with our deeply held beliefs. The conscience should never be violated, yet the government has indicated that it is unconcerned with individual, God-given convictions.

Further, the government has no business forcing health care providers to cover certain services, especially when those services are unnecessary or even harmful. Gender “transition” procedures cause infertility and worsen psychological problems in patients. If HHS implements these mandates, it will only cause harm to everyone involved.

We may be approaching a turning point for religious liberty in the United States. Historically, our government has generally protected the religious freedom of healthcare providers and employers, but these radical new mandates would diminish sacred liberties.

The future is never hopeless, however, because God in is control. As Christians under a secular and overbearing government, we should continue to boldly speak the Truth and refuse to comply if ever ordered to defy our religious beliefs. Nothing is more important than our spiritual health, and we must protect it all costs.

Please pray that religious liberty prevails and human dignity is upheld by the defeat of unjust mandates.