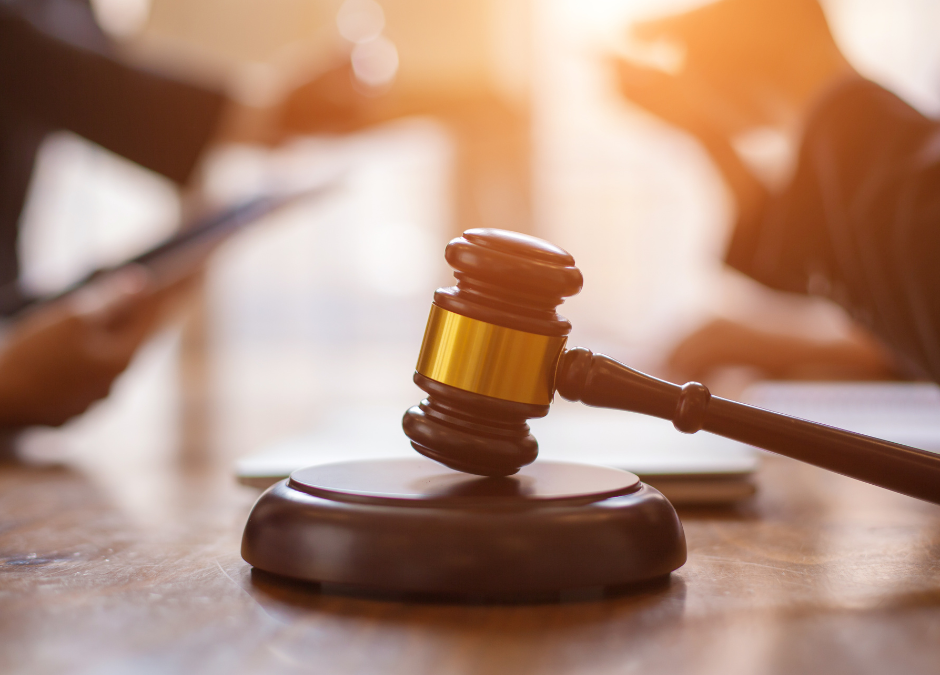 A coalition of 22 states, including South Dakota, is suing the Biden administration for making federal school lunch funding contingent on schools’ adherence to radical gender ideology.

The U.S. Department of Agriculture announced that the Food & Nutrition Service (FNS) would interpret Title IX to include sexual orientation and “gender identity,” meaning schools would be required to allow males who identify as female to use facilities meant for biological girls, such as restrooms. It would also likely require schools to allow male athletes to compete on female teams.

If schools refused to comply, they would no longer qualify for the National School Lunch Program, which covers 30 million children in approximately 100,000 schools.

To justify its decision, the department cited the U.S. Supreme Court’s Bostock v. Clayton County decision, which ruled that “sex discrimination” in Title VII of the 1964 Civil Rights Act should be interpreted to mean sexual orientation and gender identity, in addition to its original biological meaning.

The coalition’s lawsuit, however, argues that the Biden administration is misinterpreting federal law and the Supreme Court decision. The USDA policy memo goes beyond Bostock. The ruling only addressed Title VII, not Title IX, according to the lawsuit. It also applied only with the case of an employee being fired, and no other form of discrimination.

Further, the lawsuit argues that the USDA did not follow proper legal procedure in enforcing this rule because it “failed to provide adequate notice and a fair opportunity for comment.”

“We all know the Biden administration is dead-set on imposing an extreme left-wing agenda on Americans nationwide,” said Indiana Attorney General Todd Rokita, who is co-leading the effort with Tennessee Attorney General Herbert Slatery III. “But they’ve reached a new level of shamelessness with this ploy of holding up food assistance for low-income kids unless schools do the left’s bidding.”

“The Biden administration’s actions will inevitably result in regulatory chaos that threatens essential nutritional services to some of Indiana’s most vulnerable citizens,” Rokita added.

Fifteen governors, led by Gov. Noem, also called out the Biden Administration for its “misguided” interpretation of Title IX rules in a letter. “To be clear, your Administration would take lunch money away from our kids and grandkids in pursuit of a radical agenda that has no basis in science and is not supported by the vast majority of the American people,” wrote the governors.

It’s clear that the Biden administration is willing to stop at nothing to enforce its selfish and radical agenda. This is a shameful ploy to force schools into doing the left’s bidding by threatening to withhold food assistance from low-income children. Thankfully, our state leaders are standing up for students, justice, and the rule of law.