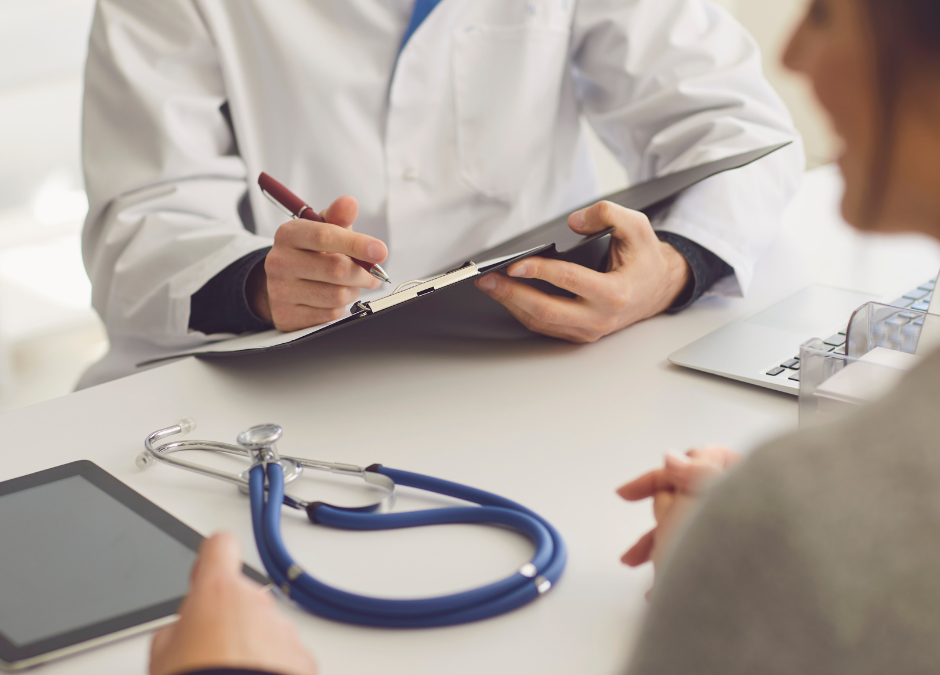 In an attack on religious liberty and human dignity, the Biden administration released a proposal to strip doctors of their conscience rights last week.

The proposal aims to repeal a Trump administration rule that said any medical facility that refused to respect its staff’s conscience rights would lose federal funding.

In its proposal, the Department of Health and Human Services (HHS) claims that while doctors have a right to object to participating in certain procedures, the patients’ rights to such procedures are more important.

“Some doctors, nurses, and hospitals, for example, object for religious or moral reasons to providing or referring for abortions or assisted suicide, among other procedures. Respecting such objections honors liberty and human dignity. It also redounds to the benefit of the medical profession,” reads the proposal, “[but] patients also have autonomy, rights, and moral and religious convictions. And they have health needs, sometime[s] urgent ones. Our health care systems must effectively deliver services to all who need them in order to protect patients’ health and dignity.”

However, the procedures that HHS refers to – abortion and physician-assisted death – are both unnecessary and do not qualify as health care or “urgent.”

Further, no patient has a right to any procedure, despite the Biden administration’s erroneous claim that they do. The left often labels things “rights” as a way of shutting down debate. However, a right is never contingent on someone else’s labor. Rights come from God alone, not the government or a medical facility.

This issue pertains to more than just doctors being forced to perform abortions. Should doctors be forced to participate in sterilization and other harmful “gender affirming” procedures? Should medical personnel be required to take part in an assisted suicide or genetic manipulation on unborn children? If the professionals’ God-given rights and human dignity are taken into account, the answer is a resounding no.

We need legislation in South Dakota to protect doctors from such abuses. We can’t rely on federal policies, as those easily change. They are also enforced by President Biden and United States Secretary of Health and Human Services Xavier Becerra, who have no interest in protecting the rights of doctors.

Medical professionals should never be forced to choose between their deeply held beliefs and their career. Moreover, forcing doctors to violate their beliefs would discourage many from staying in or entering the medical field.

Time and time again, our founding fathers identified freedom of conscience as an unalienable right, and it’s time for South Dakota to recognize it.