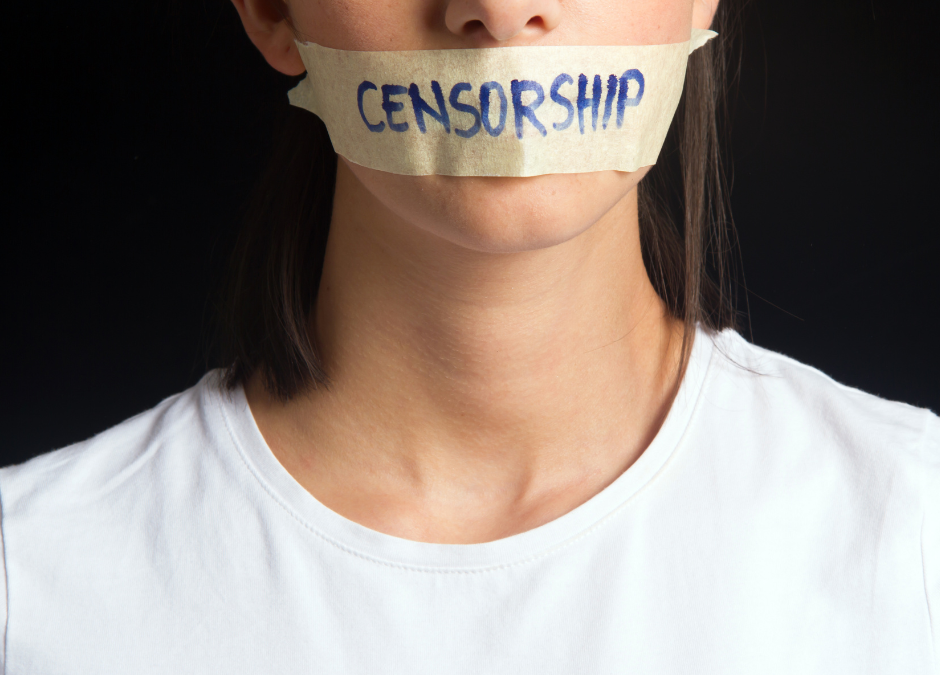 Conservative activists like Matt Walsh, Chris Rufo, and Libs of Tiktok have been exposing the medical field for abusing children with “gender affirming” procedures, and some of America’s doctors are attempting to silence them.

The American Medical Association, along with the American Academy of Pediatrics and the Children’s Hospital Association, sent a letter to the US Attorney General noting that multiple bomb threats have been made against hospitals and physicians. The medical professionals then blamed activists like Walsh and Rufo for instigating these threats with “disinformation” and requested that the federal government censor this criticism of the gender surgeries and hormone therapies they perform on minors.

“The attacks are rooted in an intentional campaign of disinformation, where a few high-profile users on social media share false and misleading information targeting individual physicians and hospitals, resulting in a rapid escalation of threats, harassment, and disruption of care across multiple jurisdictions,” reads the letter.

As it often does, the left is labeling information that doesn’t fit its progressive narrative as “disinformation,” not because the information is false, but because it doesn’t serve the left’s agenda. This attempt to silence dissenters undermines our First Amendment rights and further endangers children who are subject to dangerous procedures with little knowledge of the consequences.

“These medical experts cannot be allowed to tell a free people that they cannot criticize doctors and hospitals — especially when it comes to a phenomenon as extreme as sex-change surgeries and hormone therapies for minors…This is soft totalitarianism,” writes Rod Dreher for the American Conservative.

Dreher is right. The freedom and safety of Americans are dependent on our ability to speak the truth and criticize those in positions of power.

Even if the Justice Department ignores the request, the attitude of our nation’s top medical professionals is enough to cause alarm. They believe that the strength of the federal government should be used to silence critics of radical and experimental medical treatments that have been proven to be detrimental to health.

Meanwhile, at least 47 pediatric gender clinics across the country continue to promote “gender affirming” practices that put children in charge of their “transitions.” Some programs are offered to children as young as three years old.

Here in South Dakota, a major grant was given to Transformation SD, a group that partners with Sanford Health to host transition summits. The summits include sessions on “Creating a Gender Inclusive Practice,” “Providing Gender Affirming Care,” “Lessons from Transgender Patients,” and more.

We have been sounding the alarm that the left doesn’t just want to just preform the surgeries and give the injections, they also want to take away custody from parents who stand in their way. That’s why it’s so concerning that the grant includes funding for “LGBTQ+ Affirming Transitional Foster Services.” Foster care usually means a child has been taken from their family – are they laying the groundwork for the exact thing we’ve been warning of? Our youth suffering from gender dysphoria deserve help, not harmful programs designed to encourage their mutilation and sterilization.

The consequences of gender ideology are endangering children everywhere, including our own in South Dakota. It’s crucial that activists, parents, politicians, and anyone who opposes child mutilation are able to speak out and share the ugly truth about “gender affirming” care. It is neither safe nor effective, and any attempt to silence dissenters is a perilous step toward trans tyranny.