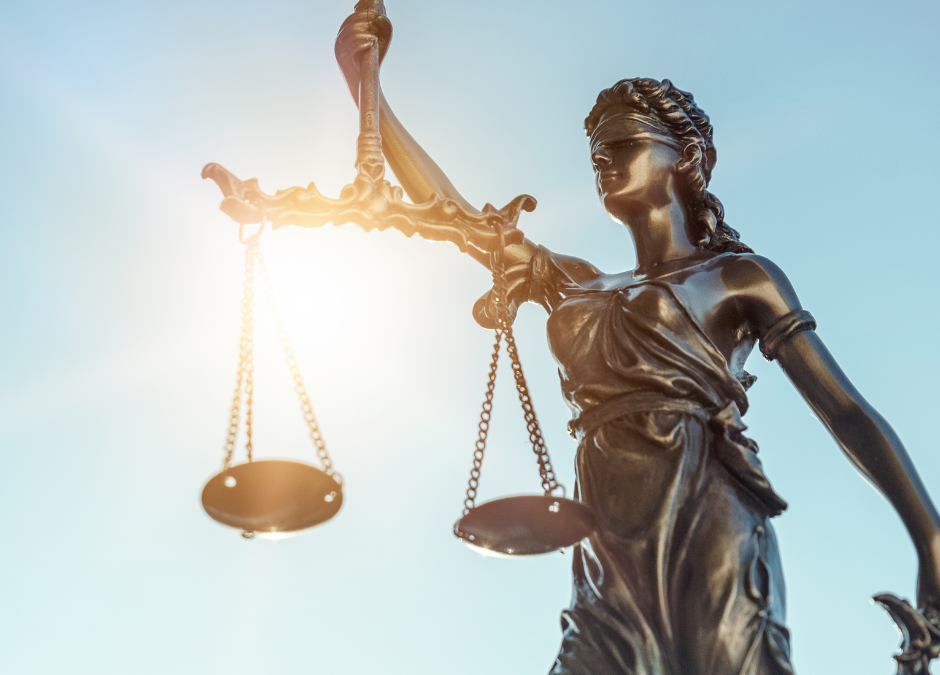 In a lawless act of rebellion, 90 prosecutors have refused to enforce pro-life laws.

Attorneys general and district attorneys across the country vowed to not enforce criminal charges related to abortion bans in a joint statement. The prosecutors noted that they have varying moral and personal beliefs about abortion, but are united in the “firm belief that prosecutors have a responsibility to refrain from using limited criminal legal system resources to criminalize personal medical decisions.”

The statement was organized by Fair and Just Prosecution, a group of elected local prosecutors. Leaders from 29 states, one territory, and the District of Columbia signed onto the statement. In 12 of those states, abortion has been banned or is likely to be banned soon. These leaders represent 91.5 million constituents.

“Enforcing abortion bans runs counter to the obligations and interests we are sworn to uphold,” reads the statement. “It will erode trust in the legal system, hinder our ability to hold perpetrators accountable, take resources away from the enforcement of serious crime, and …lead to…criminalization of victims of sexual violence.”

These prosecutors vow to uphold the law when they take office. Now, they are vowing to shirk their responsibilities by refusing to hold perpetrators of crimes accountable. The taking of a child’s life is a serious crime, and abortion does not put an end to trauma and victimization; it only heightens it.

Our leaders cannot simply pick and choose which laws they will enforce. Disrespect for some laws erodes the rule of law altogether. Our nation will only subsist if our prosecutors prioritize the law over their own preferences.

Further, abortion enables revictimization and the further exploitation of women. In fact, one study found that 55% of female sex trafficking victims were forced into an abortion at one point – and 30% of those women were forced to undergo more than one abortion.

The misguided virtue signaling of these prosecutors will only further harm vulnerable women.

Thankfully, none of South Dakota’s leaders signed onto the statement, but we should continue to watch their actions closely and ensure that they don’t follow the poor example that many of our nation’s leaders are setting.