Laying the Groundwork for a SOGI 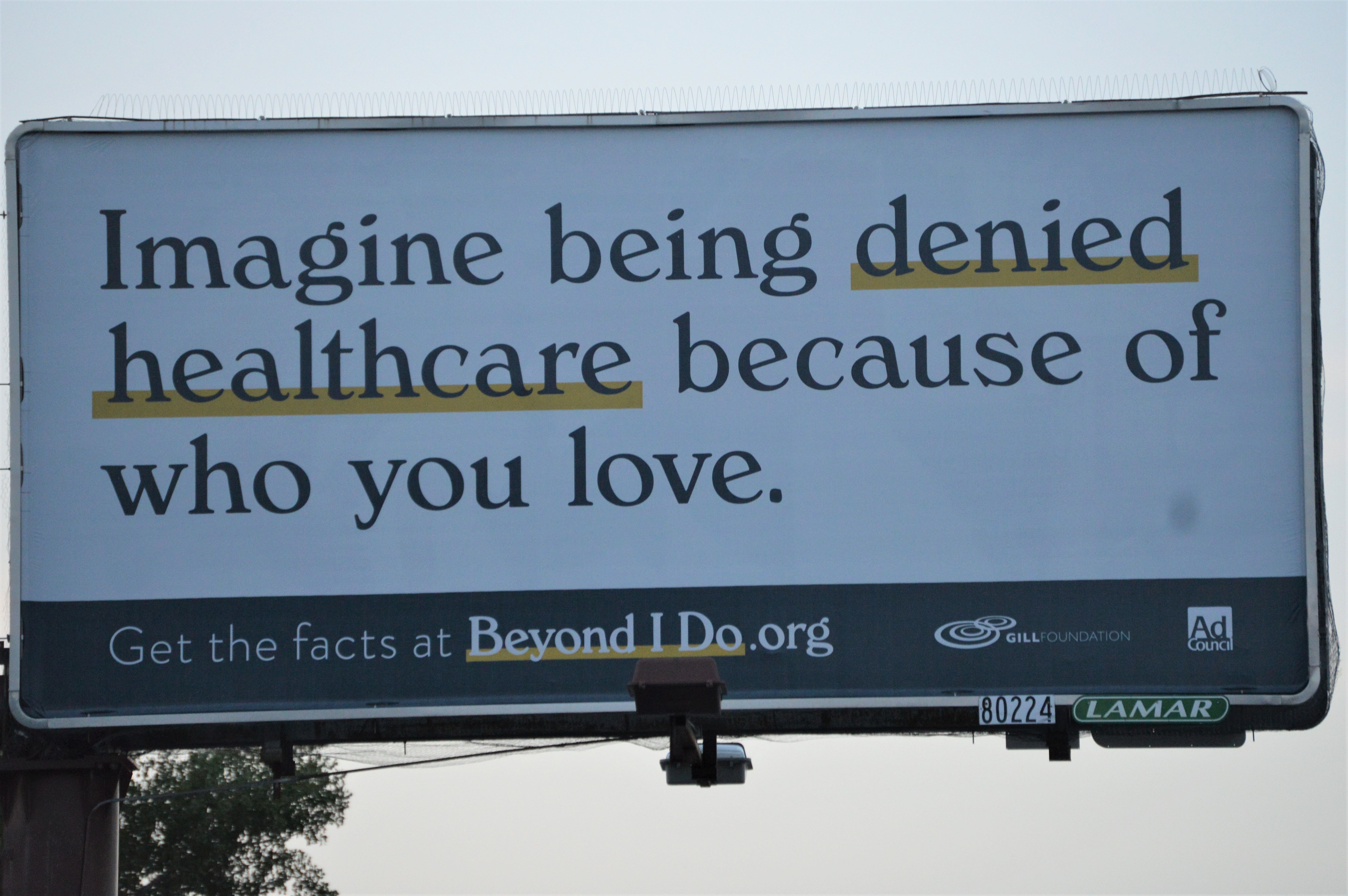 Recently, we have noticed a billboard in Rapid City that seems innocuous enough at first. But when you visit the website noted it is clear that its purpose is to promote LGBT individuals as a legal protected class in South Dakota.

It showcases a LGBT couple, Crystal and Amanda, who claim to have been the victims of discrimination because Crystal is male but has “transitioned” to female. The website seeks to influence states to enact laws making LGBT individuals a protected class. It is quite possible that effort may be forthcoming in South Dakota, promoted by organizations and interests outside South Dakota, to enact “sexual orientation or gender identity” (SOGI) laws which would then include LGBT individuals as a protected class.

These laws create new rights based on sexual behavior and identity, placing those rights at the same level as other freedoms, such as speech, religion and association. This inevitably leads to conflict with those who hold a Biblical view of sexuality that will increasingly find their voices marginalized and eventually banned from the public square.