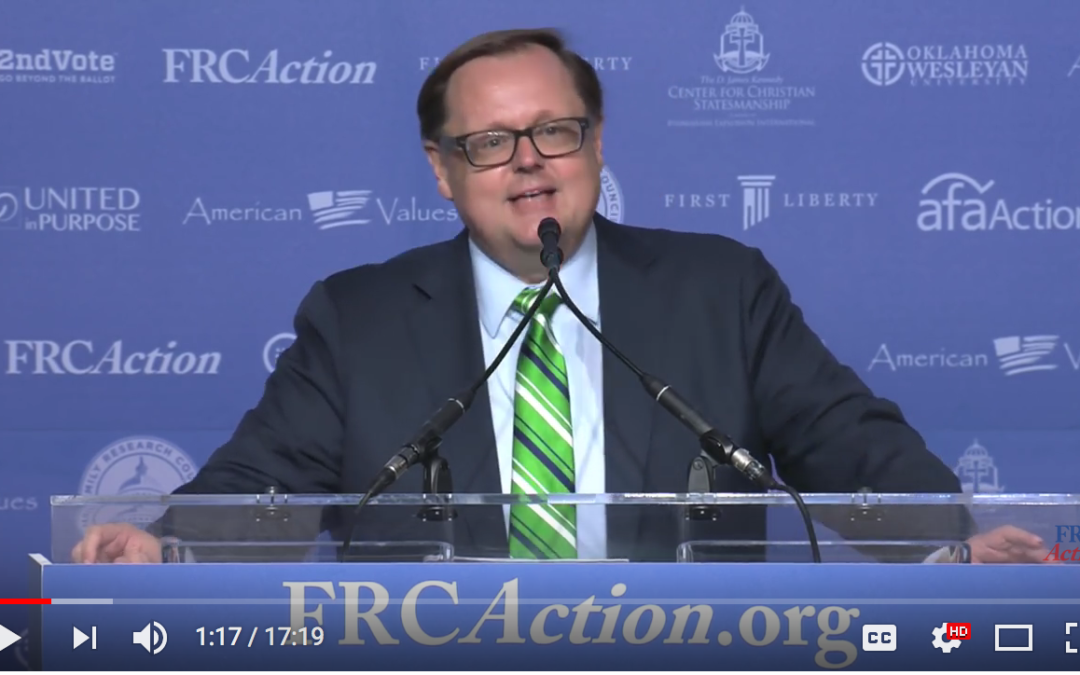 Todd Starnes hes been confirmed as the keynote speaker for our 2018 Stand Banquets!

Todd has been an on-air talent at Fox News Channel for more than a decade. His three-hour daily radio program is nationally-syndicated to more than 100 radio stations. He also hosts a daily short-form radio commentary are heard on more than 500 radio stations around the nation.

He is a frequent speaker at churches, Christian conferences and Christian universities. He has also spoken at the Reagan Ranch in Santa Barbara, California and the Billy Graham Library in Charlotte, North Carolina.

In his spare time, Todd is active in his church, plays golf, follows SEC football, and eats barbecue. He lives in Brooklyn, New York.