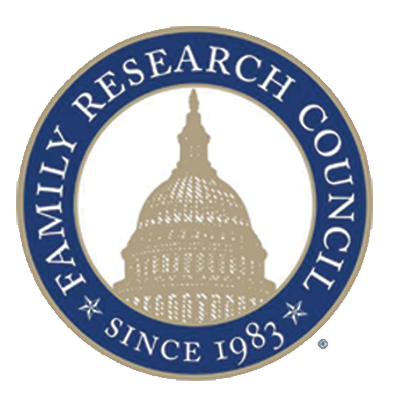 Taken from Facebook: You’ve heard about New York’s new abortion law that came just days after the March for Life in D.C. I addressed this grizzly, inhuman, and demonic ruling from my pulpit yesterday. I also read part of Tony Perkins’ response to the ruling, written on January 24, 2019:

“The spire of New York’s One World Trade Center was lit up in “it’s-a-girl pink”, a 408-foot reminder that the law it celebrated will mean fewer daughters, fewer mothers, fewer chances. From miles away on Wednesday night, people could see the tower flashing in the dark sky, announcing the arrival of a new evil in the war against America’s children.
On the streets below, some New Yorkers shuddered. It was one thing for state leaders to carry out their threat against the unborn, and another thing altogether to revel in it — cheering wildly as Governor Andrew Cuomo (D) signed the bill into law. Nothing now stands in the way of a woman taking her baby’s life — days, hours, or even a minute before she’s born.

New York leaders call this “progress.” That’s the “achievement” Cuomo turned into a pink beacon, shining “a bright light forward for the rest of the nation to follow.” Cuomo said.

“Person,” as far as this law is concerned, means a human being who has been born and is alive. Not a second before, and maybe — without infant protections — not few seconds after either. Midwives and nurse practitioners can also perform abortions under the law.

New York Legislature is compelling all insurance carriers to cover this, and denying protections for unborn victims of third-party violence — is among the most permissive of our 50 states. There is no jurisdiction in the world to its “left” on abortion. None.”

….Where are the mobs screaming that black lives matter in a city where more African-American babies are already aborted than born alive? As the Rev. Michel Faulkner of New Horizon Church once said, “My people, the African-American people, did not … endure 300 years of slavery and 100 years of Jim Crow law to face genocide in the 21st century.”

In Syracuse, far from the big city and its pink glow, Jon Speed didn’t know how to respond to what he’d just seen. So, he did what he could. He closed his used bookstore and posted this sign in protest: “Today is a day of mourning in New York State. We will not collect sales tax today for a tyrannical government that murders babies. We will resume regular business tomorrow, collecting sales tax under duress. End Abortion Now.”
Sometimes, I think we become so focused on Congress and what’s going on in Washington, D.C. that people forget the importance of being involved locally — on city councils, school boards, and legislatures. The people behind this evil will come again — to your state. If there’s any hope of stopping them, we need to engage now.